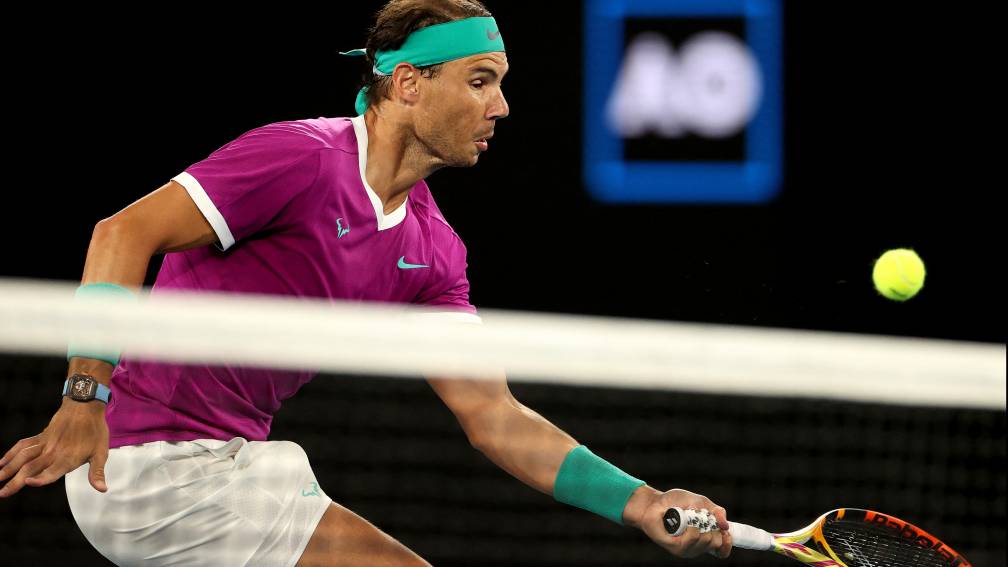 Rafael Nadal has made it to the fourth round of the Australian Open for the fifteenth time. The 2009 tournament winner defeated Karen Khachanov, but lost a set for the first time this season: 6-3, 6-2, 3-6, 6-1.

Nadal, placed sixth in Melbourne, got off to a great start. He won his first four save games on love and had the first set in half an hour. His Russian opponent then increasingly took the initiative in the rallies, but also had to leave set two to Nadal.

Khachanov then went on to play even more aggressively and, thanks to a break at 2-1, won a set against Nadal for the second time in nine matches. In the fourth set, the 35-year-old Spaniard, who was four times losing finalist in the first grand slam tournament of the year, showed himself superior again and was quickly finished after two breaks.

Zverev in three sets by

Alexander Zverev needed one set less to reach the eighth finals. The German ranked third was clearly too strong for qualifier Radu Albot, the number 124 in the world, with 6-3, 6-4, 6-4.

The Moldovan had forced Zverev to a five-setter at the 2019 US Open, but that was not the case now. Albot made it difficult for his opponent at times, but missed the five break opportunities he got.