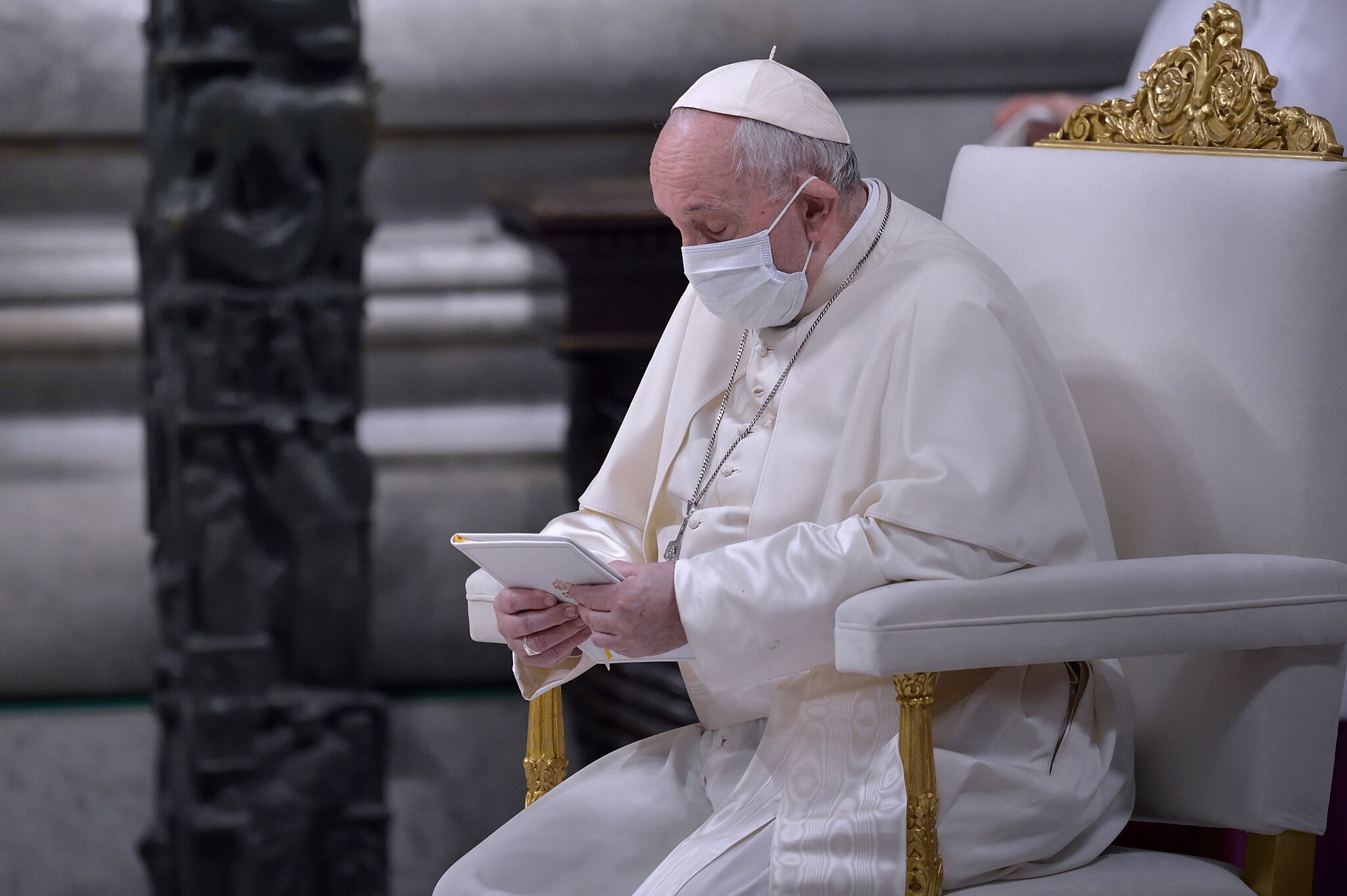 Saint, theologian, second bishop of the Church of Lyon. Saint Irenaeus of Lyon was officially declared, Friday, January 21, doctor of the Church, with the title of “doctor unitatis”, “doctor of unity”.

“He was a spiritual and theological bridge between Christians of the East and West,” reads the decree signed by Francis. “His name, Irenaeus, expresses this peace which comes from the Lord and reconciles and which restores unity”, writes the pope again.

He who was the successor of Saint Pothin, founder of the Church of Lyon, thus became the 37th doctor of the Catholic Church, a title held by people not only recognized as saints but also being at the origin of an “eminent doctrine “.

Saint Irenaeus, who died around the year 201, is considered the first great theologian of the West. Born in Asia Minor, in his youth he was a disciple of Saint Polycarp of Smyrna, reputed to have been himself close to the apostle Saint John.

→ UNDERSTAND. The Doctors of the Church

He was in particular one of the most virulent defenders of dogma in the face of Gnostic doctrines, which underwent great development at the end of the second century. His works are gathered in a treatise entitled “Against heresies. Denunciation and refutation of the gnosis in the name of a liar”.

“Faithful to his conception of man marked by growth and freedom, he proposes unity less as a result than as a method and a state of mind”, can we read in the presentation of an international conference which was dedicated to him in October 2020 in Lyon.

“His name, Irenaeus, bears the imprint of the word peace”

→ REREAD. Who is Saint Irenaeus of Lyons?

“His name, Irénée, bears the imprint of the word peace,” François recalled at the time. “We know that the Lord’s peace is not a “negotiated” peace, the fruit of agreements to protect interests, but a peace that reconciles, that restores unity. »

Saint Irénée is the fifth from the territory that is now France, after Saint Bernard of Clairvaux (proclaimed doctor in 1830), Saint Hilaire of Poitiers (1851), Saint François de Sales (1877) and Saint Thérèse of Lisieux (1997). ). He is the second last Doctor of the Church proclaimed by Pope Francis, after the Armenian Saint Gregory of Narek, proclaimed doctor in 2015, on the occasion of the hundredth anniversary of the Armenian genocide.