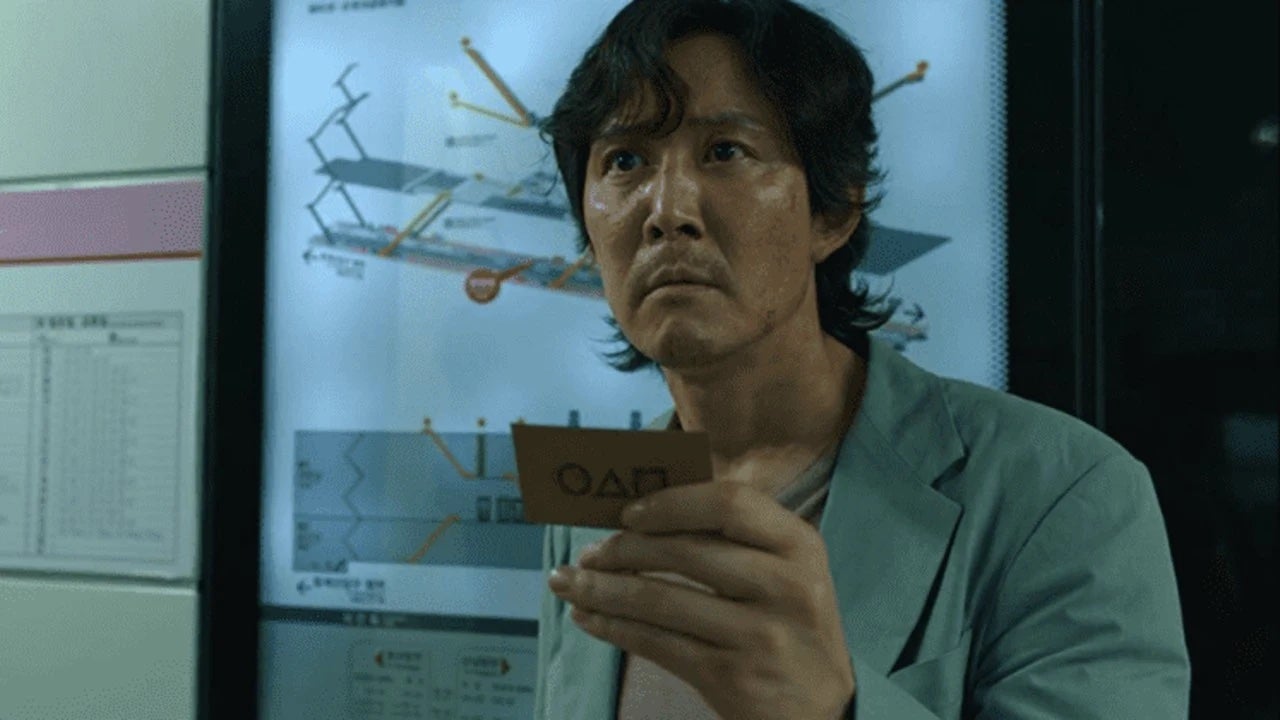 The Squid Game universe is just getting started, according to Netflix co-CEO and Chief Content Officer Ted Sarandos.

Sarandos acknowledges that the most popular Netflix series ever returns for another season, making the earlier statements of series creator Hwang Dong-hyuk a reality. According to Variety The comments came during the Netflix fourth quarter 2021 earnings interview, where Sarandos was asked about the future of the series.

Squid Game was one of the biggest hits of the past year in streaming, reaching 214 million subscribers with the series. It’s about a battle royale in which 456 participants are forced to participate in games designed for children as they compete for a huge prize and their lives.

Hwang Dong-hyuk previously confirmed that Squid Game is returning and even said that there is talk of a third season. He also said that main character Seong Gi-Hun is returning.

Sarandos has not yet said when the second season of Squid Game will premiere on Netflix.