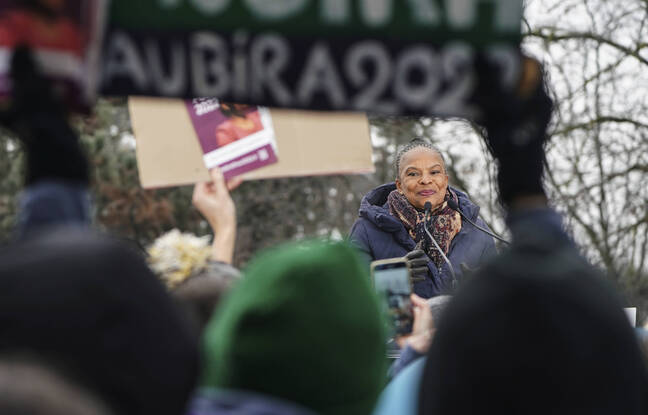 It was back-to-school week for several candidates. First of all for Taubira, who, on January 15, FINALLY formalized his candidacy for the presidential election. But since her announcement, the candidate has suffered attacks and questions around her project. Well yes, then, what does Christiane offer? If the contours of her program are a little vague for the moment, she has already advanced that she wanted to set up an income of 800 euros per month for five years in order to allow young people to study without having to work on the side. . Or that it would revalue the minimum wage to 1,400 euros net per month.

For his part, Emmanuel Macron, still not yet an official candidate, passed his great oral before the European Parliament on Wednesday. Barely sounded the end of his speech, his opponents wasted no time before throwing themselves on their prey. In the hemicycle of the European Parliament, the exchanges quickly turned into an electoral debate. He was thus castigated by certain MEPs, in particular Yannick Jadot, candidate for the Elysée AND elected in Strasbourg.

Finally, the PCF candidate, Fabien Roussel, also made his comeback this week. He gave
his homecoming speech, Tuesday, to sketch, through the menu, its program. He thus reiterated his desire to “put an end to corruption and tax evasion of the rich” and to “take power” from them. He would also like to increase wages and get out of fossil fuels by investing in a nuclear and renewable energy mix.