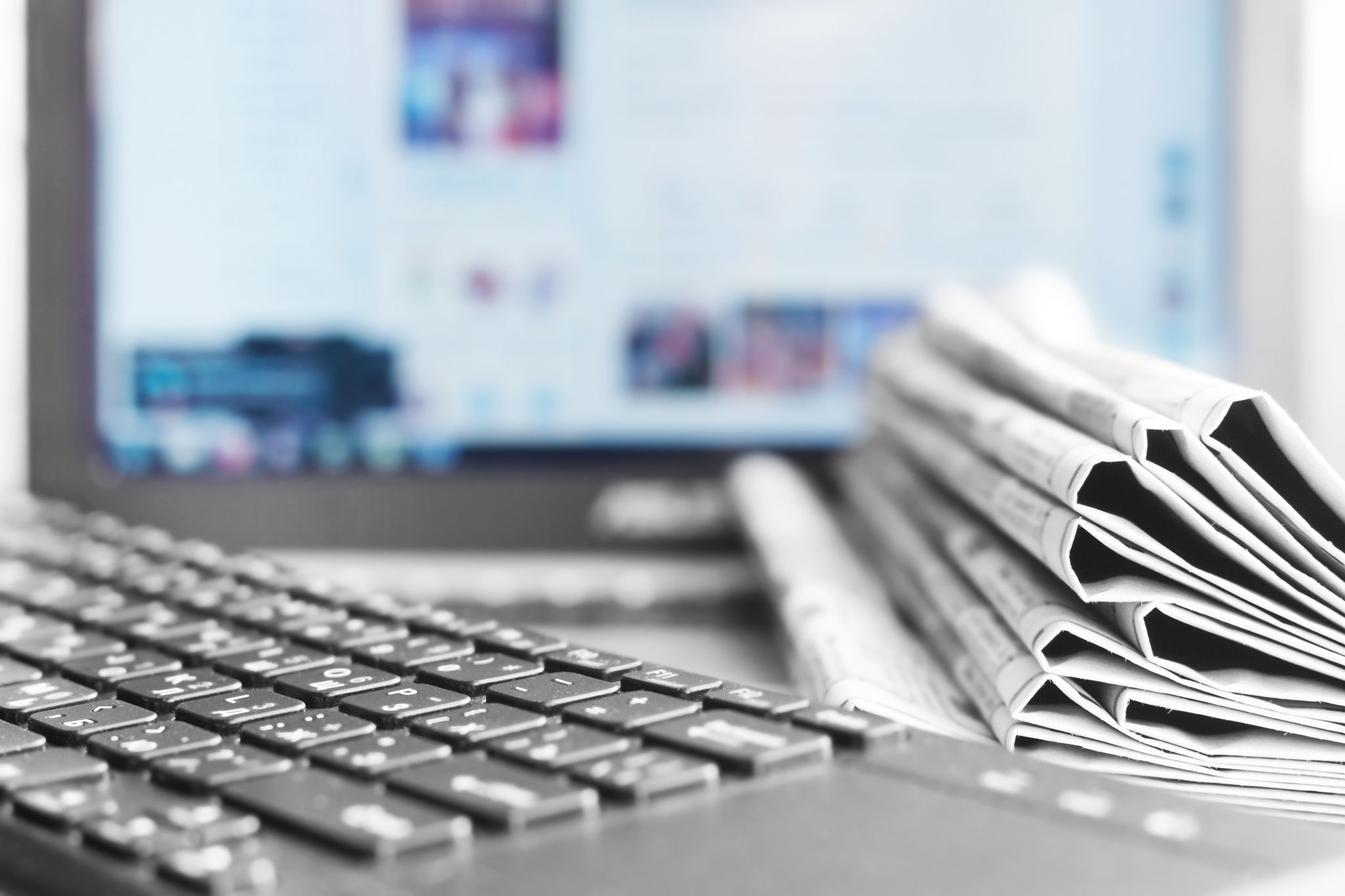 La Croix: The new edition of the Barometer of confidence in the media shows that the expectations of the French towards the media (reliable and quality information, independence) are largely unsatisfied. Should we deduce from this that the latter do not play their role?

Isabelle Veyrat-Masson: Everyone looks to the media for something to support their own opinion. This is a reception bias well known to sociologists. Your expectations of the media depend on your opinions. However, no one has the same. It is de facto impossible to satisfy everyone.

So there would be a form of bad faith on the part of the public when it asks journalists for neutrality?

IV-M. : It’s not bad faith. Everyone is convinced that what they call “true” or “factual” corresponds to what they think. Otherwise, it would be schizophrenia! The cognitive filter means that I will always find that the question that concerns me is never dealt with well enough. There was a time when we didn’t think that, at a time when the media were extremely politicized, and when everyone referred to the media that corresponded to them. Finally, today, information that aims for neutrality generates more dissatisfaction.

→ ANALYSIS. Before the presidential election, the demand for independence from the media at the highest

On the other hand, I am struck by the extent to which citizens’ expectations correspond to what is taught in journalism schools: a neutral, objective, pluralistic press. The success of CNews might suggest that people prefer assertive opinion media, but the poll says otherwise. This legitimizes the media, even if they struggle to convince that this is what they are trying to do.

In this election year, the poll shows that the French expect the media to allow candidates to express themselves while pointing the finger at false information. At this stage, are the media meeting these expectations?

IV-M. : The pandemic has temporarily changed the relationship of individuals to politics and the media. Compared to health issues, talking about elections may even seem offbeat, indecent. As a result, the campaign is struggling to grow. Moreover, the “Zemmour moment” coincided with a period of decline in the pandemic.

Today, the campaign has faded into the background. Which perhaps even saves Zemmour: in a normal listening period, what he said about handicapped children would have made him disappear.

Éric Zemmour’s candidacy has been the most intense moment of the campaign so far. The subject has had a huge audience, and yet the respondents believe that it has been talked about too much…

IV-M. : There is no contradiction. It is logical that those who do not like Zemmour, who are very much in the majority, find that too much has been said about it. But that doesn’t prevent them from watching the shows or reading the articles about them. The fact that the media covers a lot of a subject does not mean that they promote it.

On the contrary, I believe that Zemmour fell in the polls because we talked about it, and we showed who he really was. The same thing happened with Professor Didier Raoult. To be interested in a subject is not necessarily an act of adhesion. You have to trust democracy.

We see that the media receive multiple contradictory injunctions, between the expectations of the public, the subjects imposed by the news, the reality of what “works”. What is the right attitude to adopt?

IV-M. : The whole history of information is that of these contradictory injunctions in the face of which journalists have developed principles that guide them: the secrecy of sources, the verification of information, the tension towards objectivity.

→ EDITORIAL. Quality journalism, an essential cog in the wheel of democracy

But journalists are also employees… To reconcile the demands of their profession and the fragility of their status, they have obtained, since 1881 and especially 1935 (Brachard law), laws that protect them. However, media concentration, which has reached an unprecedented level, remains a problem. If all the papers are owned by two bosses and you don’t want to work for either of them, you can’t work properly. However, the French are very clear: they want journalists who do their job well.

Around the Media Barometer

La Croix proposes with the Clémi (Centre for Media and Information Literacy) an educational activity to visualize data from the Media Trust Barometer. To prepare for this activity in class, interested teachers are invited to a webinar this Wednesday, January 26 at 2:30 p.m. with Aude Carasco, media journalist at La Croix, and François Blaise, data visualization specialist and former editor-in-chief of Okapi ( 2).

Tuesday, February 8, the editorial director of La Croix Jérôme Chapuis will take part in the “Ethics Tuesday” at the Center Sèvres on the theme: “The media, what role in this electoral campaign? To follow on site (33 rue de Sèvres in Paris) or on the YouTube channel of the Center Sèvres from 6:15 p.m. to 7:45 p.m. (3).