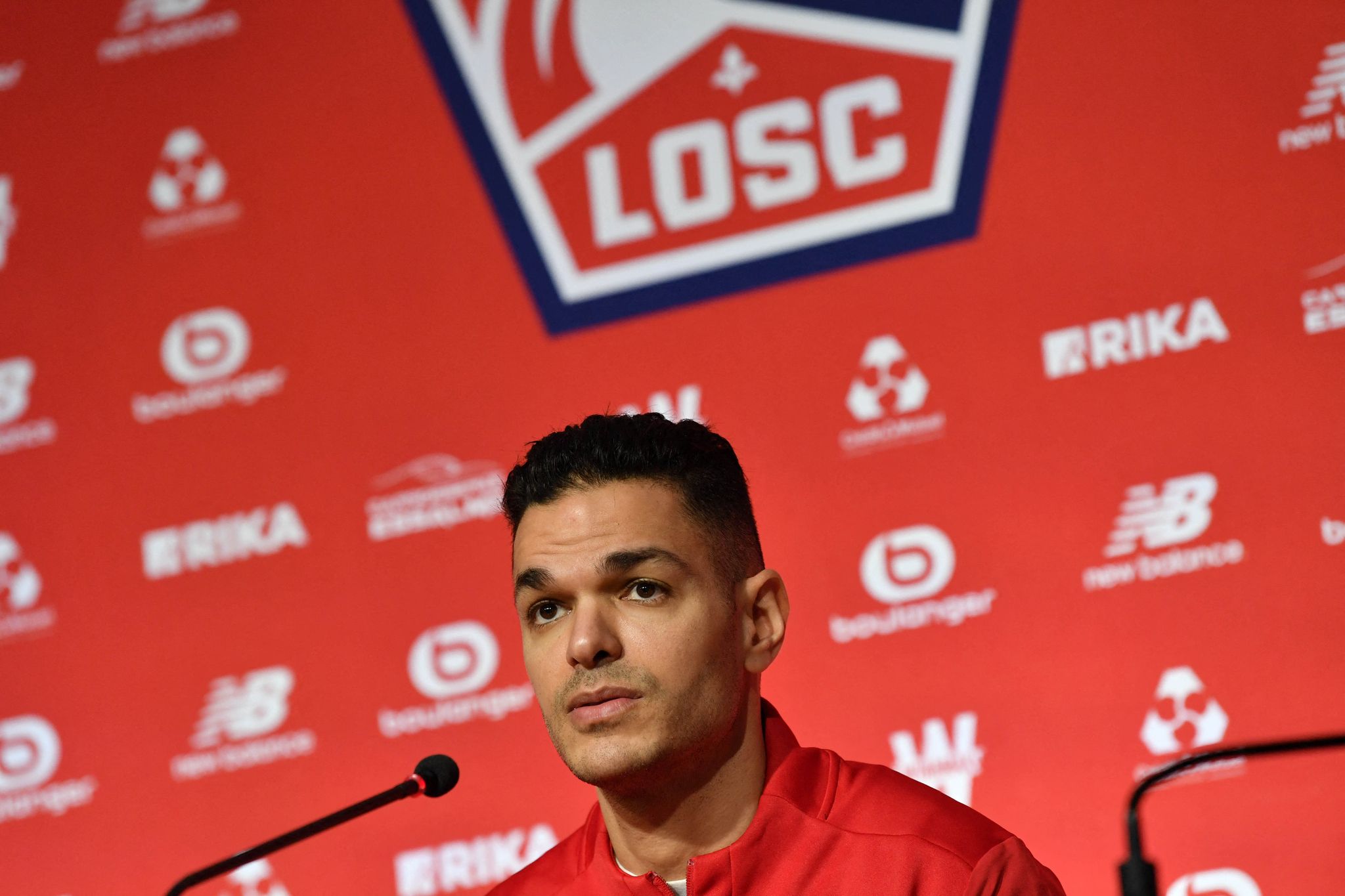 At 34, Hatem Ben Arfa has found new colors. After spending just under a year in Bordeaux, which he left in May 2021, he has just signed a contract with Lille, which will be his tenth club in eighteen years of career (the seventh in Ligue 1) . Irony of professional football, within a few months, it is the current president of Bordeaux, Gérard Lopez, who could have hired him: before settling in Gironde, Gérard Lopez indeed presided over the destinies of the Lille club.

Healthcare employees no longer get priority in the corona test NOW