Coping with the housing problem 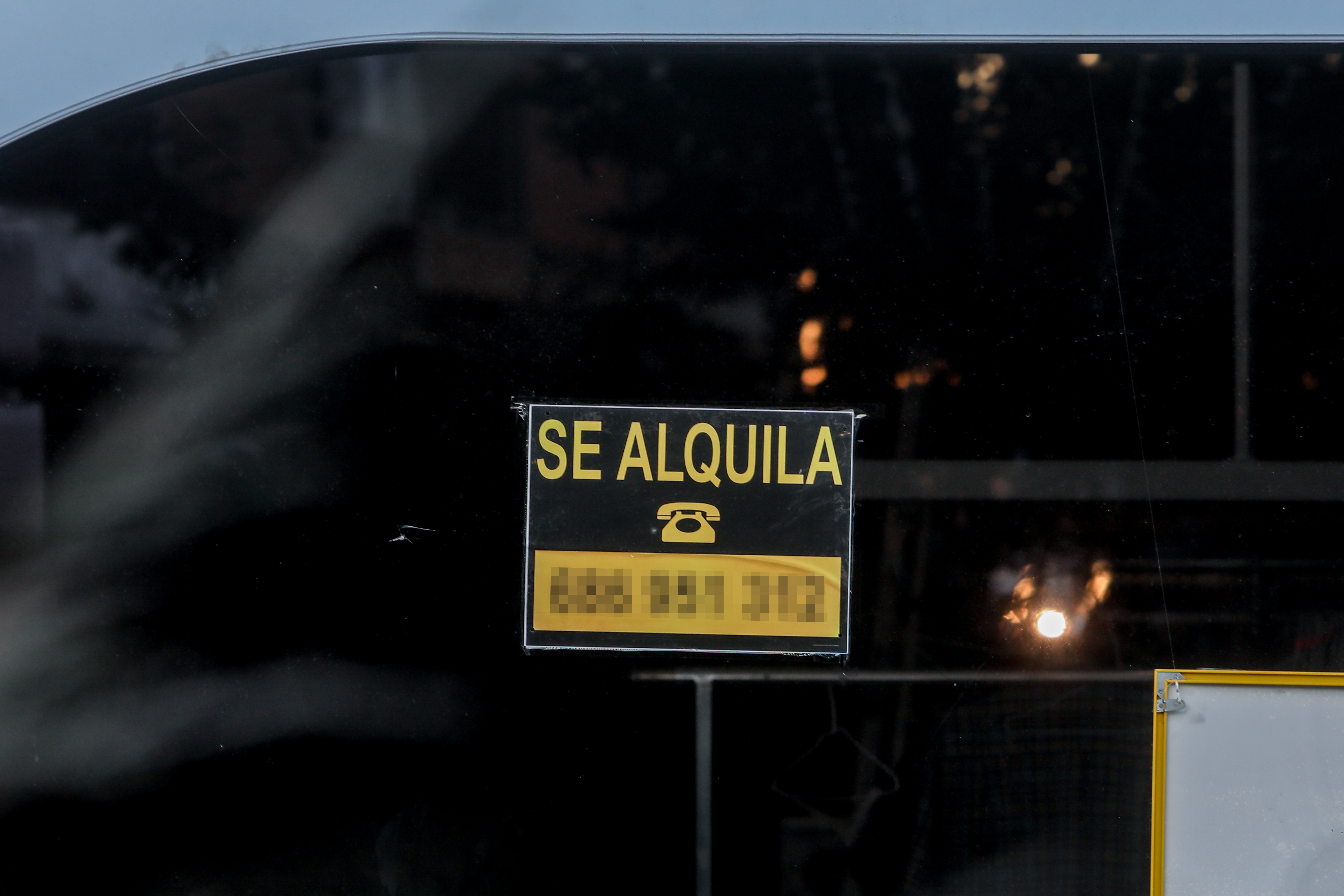 Housing is one of the great deficits of the welfare state in Spain. The problem is structural and requires ambitious measures, in addition to a lot of money for the construction of public housing. It continues to be among the most pressing concerns of the Spaniards due to the high prices, the shortage of the rental fleet and the serious difficulties encountered by the youngest to emancipate themselves in decent conditions, or without being forced to share a flat, especially in large cities. . Only a significant expansion of the public offer will be able to significantly mitigate this problem. The approval of the State Plan for Access to Housing 2022-2025, the youth rental bonus and the Architecture Law point to raising awareness of the seriousness of the situation and can be understood as the beginning of a new sensitivity. The Executive also hoped to include the new housing law in the package approved by the Council of Ministers on Tuesday, but the discrepancies within the General Council of the Judiciary about who holds the powers in this matter – autonomies or the Government – have delayed until the end of the month the approval of the prescriptive but non-binding report of the CGPJ.

Rental housing has grown very slowly in the last 10 years: barely five tenths, which places Spain at 24.9%, well below the European average of 30.3% or levels such as that of Germany (49 .6%) or Austria (44.7%), according to the latest Eurostat data. This small increase explains why young people are the group that benefits the most from some of the new measures, such as the rental bonus, but the initiative has a very limited scope and little irradiation effect. The 200 million budgeted for youth rent will be clearly insufficient given the high number of potential recipients among the Spanish population under 35 years of age. According to the Spanish Youth Council, the measure will benefit some 50,000 young people, 1.7% of emancipated people. The aid of up to 250 euros per month may be supplemented with others of a regional nature, but it is limited to rentals of less than 600 euros. In large cities, this figure represents a tiny percentage of the market. The additional risk of the bonus is an increase in prices that must find correction and sanction mechanisms against potential abuses: the landlord may be tempted to increase the price knowing that his tenant may receive state or regional aid. The draft that the Government sent to the CGPJ also provides an 18-month moratorium for the autonomous communities to establish a limit on rental prices in areas that are considered stressed. The Generalitat de Catalunya did it last year with good results: during 2021 the average price in Barcelona fell by 4.8%, with an annual saving of 564 euros. The measures proposed by the Government show a political will that was absent in other executives, but it is only a first step towards the desirable objective: to substantially increase the social housing stock.