“Adulthood does not abolish childhood”: Vincent Delecroix invites us to rethink childhood 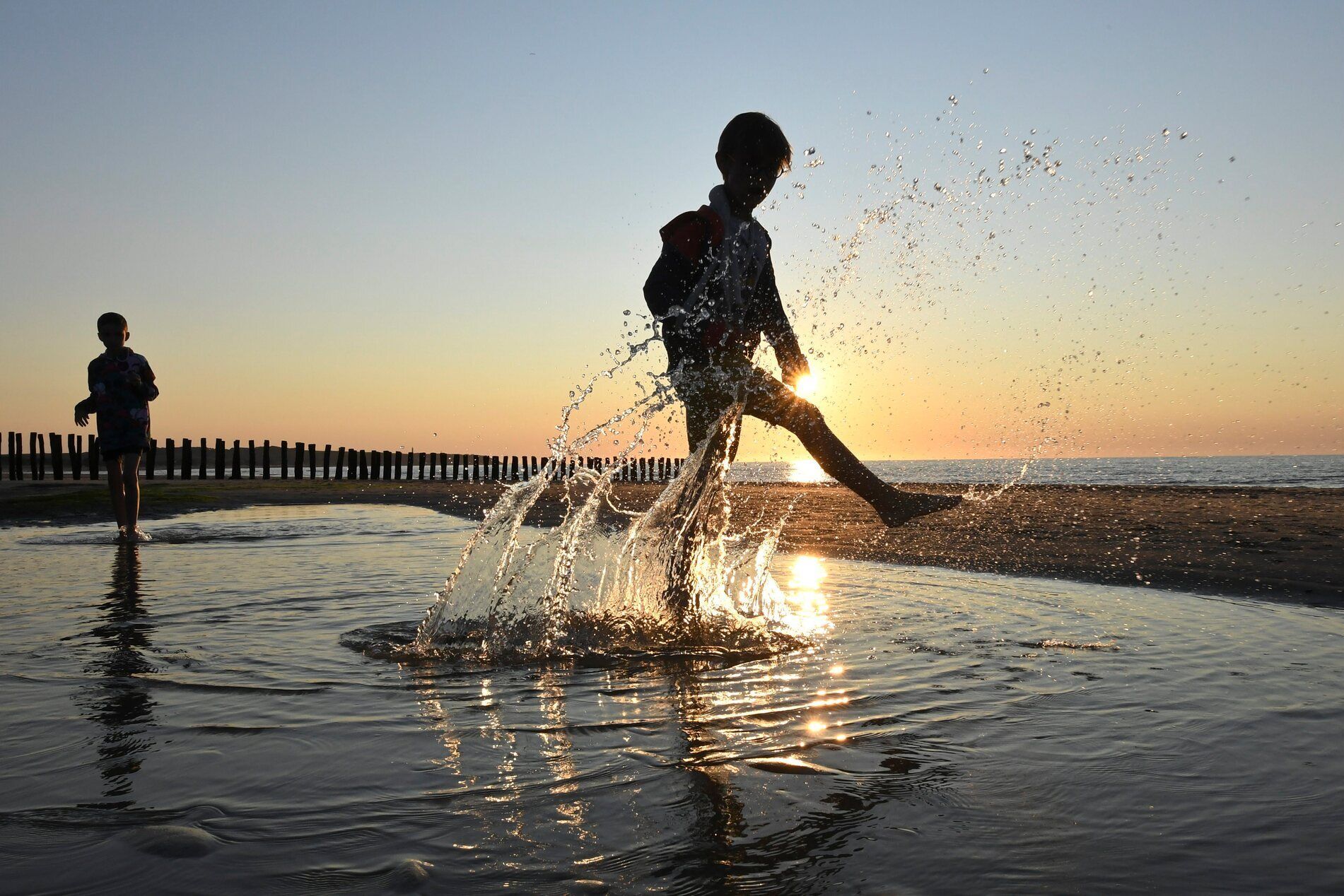 A philosopher observes his children and thinks. This sentence could sum up the work of Vincent Delecroix. In its simplicity, it makes it possible to warn the reader that he will not find here a statement claiming to tell the substance or the secret of childhood, and even less lyrical flights on its mystery or its alleged truth. Without emphasis, in a modest and tender way, this book woven with observations but also powerfully reflective leads the reader to explore childhood as a limitless continent.

→ ARCHIVE. Vincent Delecroix, at the bedside of a disenchanted world

Childhood, a continent without limits? Aren’t we rather used to circumscribing it? To tenaciously seek the terminal that could mark the end, whether it be the acquisition of language, the claim of autonomy or the entry into crisis of magical thinking? From the outset, Vincent Delecroix stands out by stating that childhood “has no end”, that “the ‘ages’ do not follow one another”, but “accumulate”.

On the edge of reality

“Adulthood does not abolish childhood but partially masks its interminable autonomous development, whose essential ‘nature’, whose specificity is the new. Conversely, the adult in us is very exactly what-is-not-new,” he writes. Thus he distinguishes himself from many philosophers who have often only approached childhood to consider it as “what must be overcome”, in an educational project that often fails to think of it for itself.

This is not the only accepted idea that Vincent Delecroix deconstructs on childhood, by a fine observation of the daily life of his twins, a girl and a boy, over a period going from their birth until an age that we guess to be the one from the end of primary school. Putting his pen on the edge of reality, the philosopher highlights gestures, words, attitudes, accepts their inner resonances, heart and mind listening, maps the movements they cause, without ever occupying an overhanging position. .

Several scenes follow one another, like so many sequences in thought. Vincent Delecroix contemplates his newborns in their cradle and, seized by their strangeness, invites us to think of love as “love of the distance”. He observes them a little later collecting a quantity of objects and debris in their pockets, hospitable to the contingency of the world – “They keep them ready for who knows what final account so that, in the end, nothing is forgotten. »

He watches them rise tirelessly from the pyramids of Kapla to the sky, which always end up collapsing, as if they were testing “in action” the idea of ​​infinity. He notices the emergence of modesty, like “a fold of shadow on the very flesh”, analyzes how language “takes hold of them” more than they take hold of him, considers their singular way of to observe “by the effect of a dizzying capture by the outside world”. He also wonders about their drawings, their relationship to death or their way of believing…

Sometimes tinged with melancholy, the book avoids all nostalgia by not lending children “any authentic knowledge, more authentic, in their supposed naivety”, by refusing to identify origin and truth. Vincent Delecroix is ​​convinced that it is not backwards that childhood takes us: it is in the present that it places us and holds us. In these bursts of childhood, he succeeds in reflecting the light of this age, while making shine the very beautiful force of a bond.