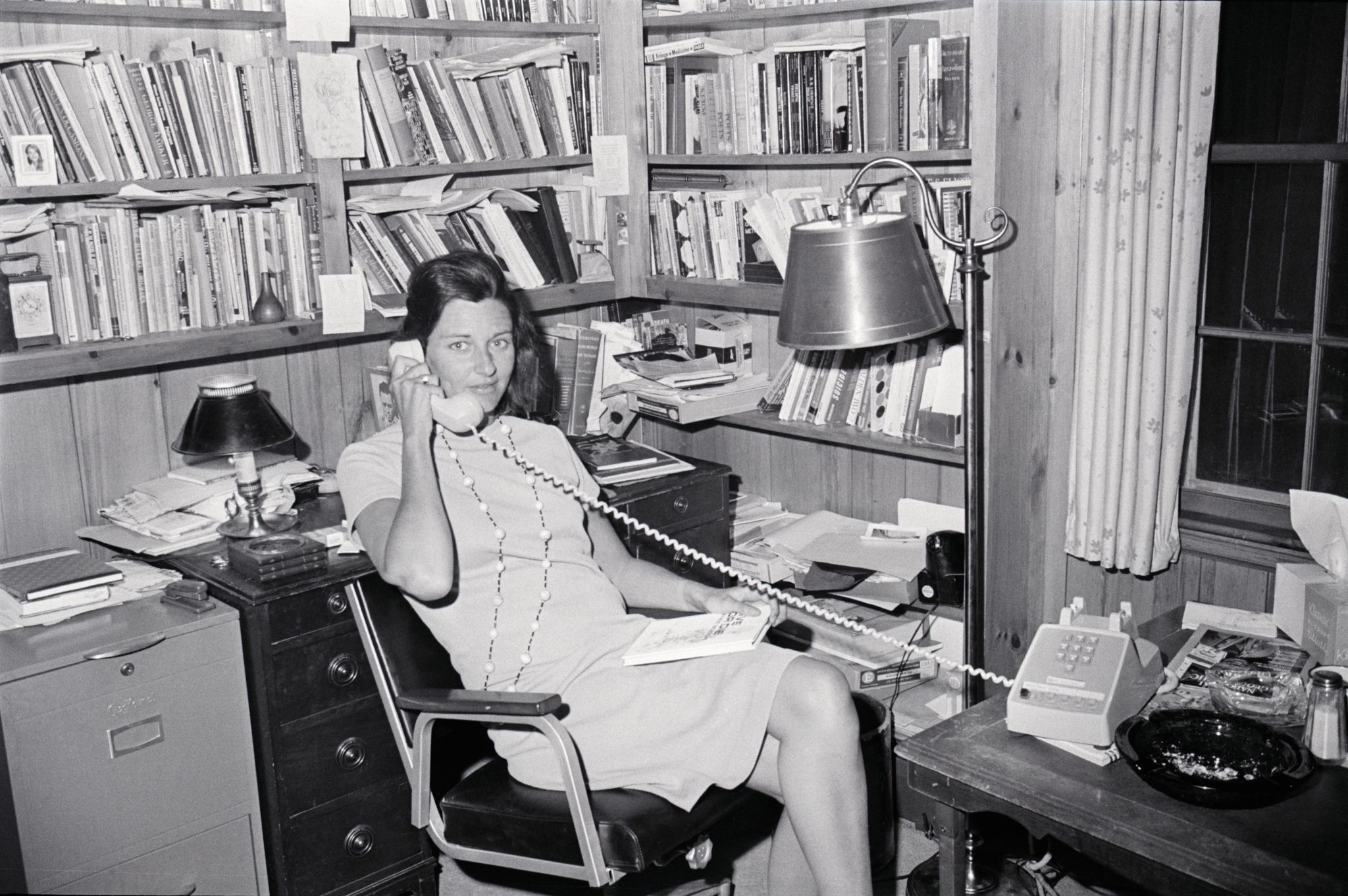 Inexplicably, some voices take time to reach us. It will have taken more than half a century to discover the collections of Anne Sexton, Pulitzer prize in 1967 for You live or you die, one of the four collections gathered in this set. The merit goes to its translator, Sabine Huynh, invested for years to give it to us to read. A major poet of American literature, Sexton, like her friend Sylvia Plath, paved the way for the expression of intimacy and the specifically feminine experience in an America that was still very corseted.

→ CRITICAL. “He who watches”, the hymn to freedom by Louise Erdrich

Born in 1928, from a wealthy family in the suburbs of Boston, married at 19 and mother of two daughters, she could have lived a comfortable existence, typical of bourgeois WASP (White Anglo-Saxon Protestant) families. But, in 1954, a first nervous breakdown broke her and sent her to a psychiatric hospital.

Far from living it only as a confinement, she discovers her vocation there with the help of an attentive psychiatrist who pushes her to write. The result is a first collection proposed here, Partial Return of Asylum. She quickly became one of the most singular representatives of the current of so-called “confessional” poetry, which consists in recounting her entire life, at the risk of confusing everything. But she is watching. “The difference between confession and poetry? It is, after all, art,” she says.

Far from any militant discourse, her feminism and the affirmation of her freedom pass through a language that is piercing and tender at the same time, glorifying gratitude. A weapon of empathy to tackle head-on the assumed pleasures of the body, the positive reconstruction of mother-daughter relationships or the painful experience of abortion in a poignant text, punctuated by a terrible verse: “Someone who should have to be born is no more. At home, the witch already represents the powerful woman. The one who, by her words, will avenge all her sisters, imprisoned wife, betrayed lover or neglected housewife.

But the poem, despite its power, cannot heal all the tears. Anne Sexton will end her life at 46. There remains his dazzling voice, now within reach, and this desire for a faith woven into the eyes. To her friend Ruth, who urges her to go to confession, she replies: “All morning/I carried/your cross, hung around my neck with string for a package. /She was beating softly on my chest like a child’s heart, beating vicariously, gently waiting to be born. »