Why does China want to influence Dutch academics? 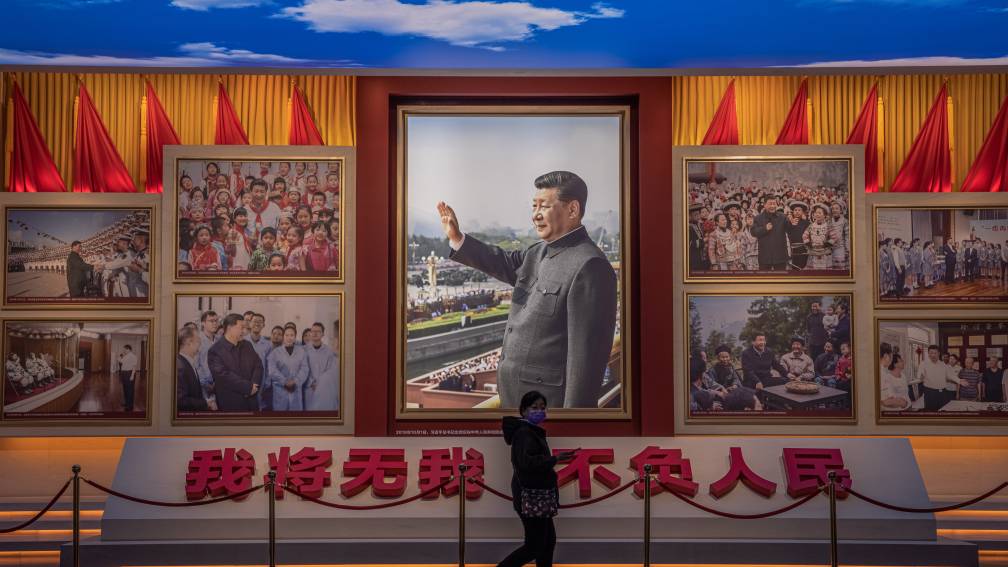 That requires internal tranquility, which is a challenge in the vast ethnic and religious patchwork that is China. Where the central authority is threatened, the government reacts with a heavy hand. For example, Uyghurs in the troubled Xinjiang region in the far northwest of the country are detained en masse in labor camps to prevent an imminent uprising. Over the past few years, Beijing has also been strengthening its grip on Hong Kong, which is autonomous on paper. Anything to put all noses in the same direction.

Against such methods in the interior, China relies more on “soft power” abroad. Telling Chinese stories ‘well’, in Xi jargon. On several occasions, Xi Jinping emphasized the role of propaganda as a key to success in the huge project to turn global public opinion in China’s favor. has an image problem in the field of human rights.

On the one hand, China insists that it is sovereign, that no other state or international organization should meddle in internal affairs such as the situation in Xinjiang or Honkong. But at the same time, it is a member of the United Nations and bound by international human rights treaties, leaving China exposed to criticism from abroad.

For years, Beijing has argued that the West condemns China on human rights because it does not understand Chinese culture. China therefore promotes, as an alternative to the classic Western-style ideas about human rights, a ‘southernhuman rights view.

It is not the rights of the individual that are leading, as in the West, but the rights of society as a whole. According to China, the importance of economic development for example to human rights. This can prevail over individual rights, Beijing believes.

This can be seen in Xinjiang, for example. After a series of attacks, more than a million Uyghurs and other Muslim minorities were placed in internment camps. In recent years, that Chinese vision has support of many countries in Africa, South Asia, the Middle East and South America in the United Nations Human Rights Council. An organization at the UN that actively supports this vision is the Cross-Cultural Human Rights Center of the VU, whose subsidy the university has therefore stopped in response to yesterday’s reports.