The National Assembly denounces the “genocide” of the Uyghurs by China 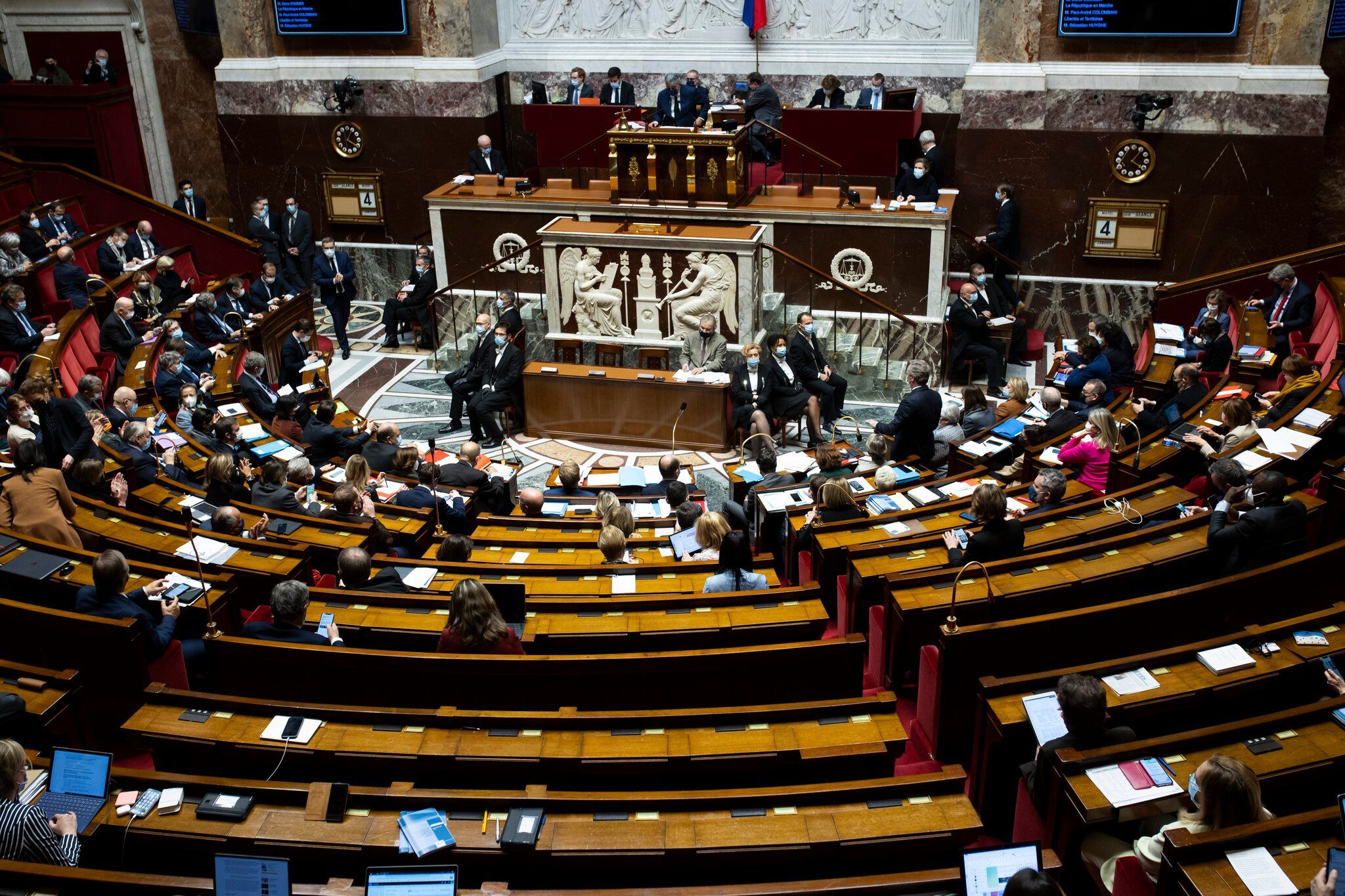 A few days before the opening of the Winter Olympics in Beijing, the National Assembly adopted, on Thursday, January 20, a resolution denouncing the “genocide” of the Uyghurs by China and asking the government to do the same. The text received the support of the deputies of the presidential party LREM and was adopted almost unanimously (169 votes for, one against and five abstentions).

→ DEBATE. Defense of the Uyghurs: is the embargo on Xinjiang products effective?

The motion for a resolution stipulates that the Assembly “officially recognizes the violence perpetrated by the authorities of the People’s Republic of China against the Uighurs as constituting crimes against humanity and genocide”, and “condemns” it. It “invites the French government” to do the same and to adopt “the necessary measures with the international community and in its foreign policy towards the People’s Republic of China” to put an end to this situation.

“Towards international recognition of the Uyghur genocide”

On behalf of the government, the Minister Delegate for Foreign Trade Franck Riester spoke of “systematic violence” and “overwhelming testimonies”, but argued that the formal qualification of genocide was the responsibility of international bodies, not the government. He assured that the fate of this community was “mentioned at the highest level” during interviews with Chinese officials.

Dolkun Isa, president of the World Uyghur Congress (WOC), hailed “an indispensable step towards broader international recognition of the Uyghur genocide”. From the rostrum of the Assembly, Olivier Faure denounced “the implacable machine which aims at the cultural and biological eradication of a people”, and also castigated the large Western companies and brands “which continue to use forced labor” from this Turkish-speaking Muslim community in the Chinese province of Xinjiang.

Forced sterilizations and abortions, rape, torture, children torn from their parents, organ harvesting, internment and re-education camps, executions, destruction of mosques and cultural heritage, mass surveillance… The text makes a long statement of the crimes blamed on the Chinese regime. The resolution is also concerned about the fate reserved for other “Turkish minorities” (Kazakhs, Kyrgyz, Uzbeks and Tatars) by Beijing. Alain David (PS) had the deputies applaud the Uyghur refugees present in the stands. “We cannot say that we did not know”, added Constance Le Grip (LR).

Clémentine Autain (LFI) denounced the “concentration camp logic on an industrial scale” implemented by Beijing, but the deputies of her group abstained on the grounds that the text did not propose “strong acts”. Communist Jean-Paul Lecoq also abstained.

→ ANALYSIS. In Paris, Uyghurs denounce the “genocide” in Xinjiang

The only vote against came from the LREM deputy from Paris Buon Tan, very committed to Franco-Asian and particularly Chinese relations.