Still many stabbing incidents among young people, knife ban only in 2023 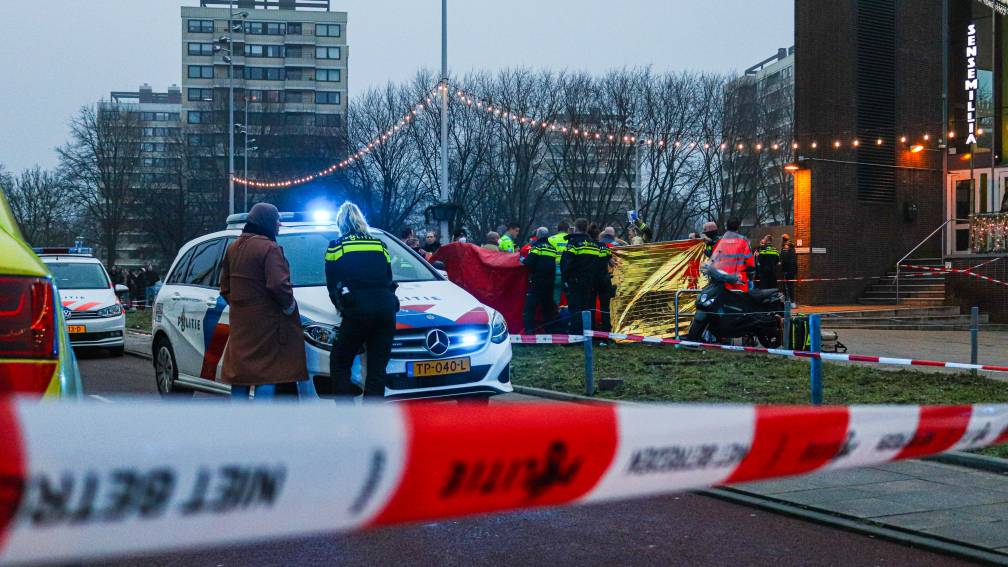 The number of young stabbing suspects was again high last year, according to an inventory by the police. Although there were slightly fewer juvenile and young adult suspects than the year before, the number is still high compared to the last five years.

The shifts within regions are striking: the number of underage suspects of stabbing incidents in Amsterdam was considerably lower last year than in 2020, while the number in The Hague rose sharply.

Except in The Hague, only the regional police units East Netherlands and Zeeland-West Brabant showed an increase compared to the previous year. In the rest of the regions, the number of juvenile stabbing suspects decreased slightly, although the national total with almost 300 suspects is still a lot higher than in 2017.

The knife problem among minors is particularly prevalent in the Randstad conurbation, but it is also visible beyond that:

The police call this a worrying development that requires continued efforts, and not just from the police themselves: “The Ministry of Justice and Security is working intensively with municipalities, the police, youth work, education and the Halt Foundation to combat gun ownership and gun violence. to reduce young people.”

The police also looked at the number of adult suspects up to the age of 22. The figures are on average slightly higher there, but the same slight downward trend is visible.

According to the police, it is not known whether the corona virus and the associated measures have had an impact on the number of stabbing weapon incidents among young people.

The demand for measures has been going on for quite some time. In November 2020, for example, it turned out that a large part of the mayors is in favor of a knife ban for young people. That same month, the cabinet announced that it was working on such a ban. Now, more than a year later, that ban is only in the early stages.

“It must first go through the consultation,” explains a spokesman for Justice and Security Minister Yesilgöz. That’s a process that every law goes through, where anyone can comment on the law and make suggestions. “After that, it is tested by the Council of State, the House of Representatives and finally the Senate.”

Only then will the law come into effect. The ministry informs the NOS that this will be, without delay, at the earliest in the second half of 2023.