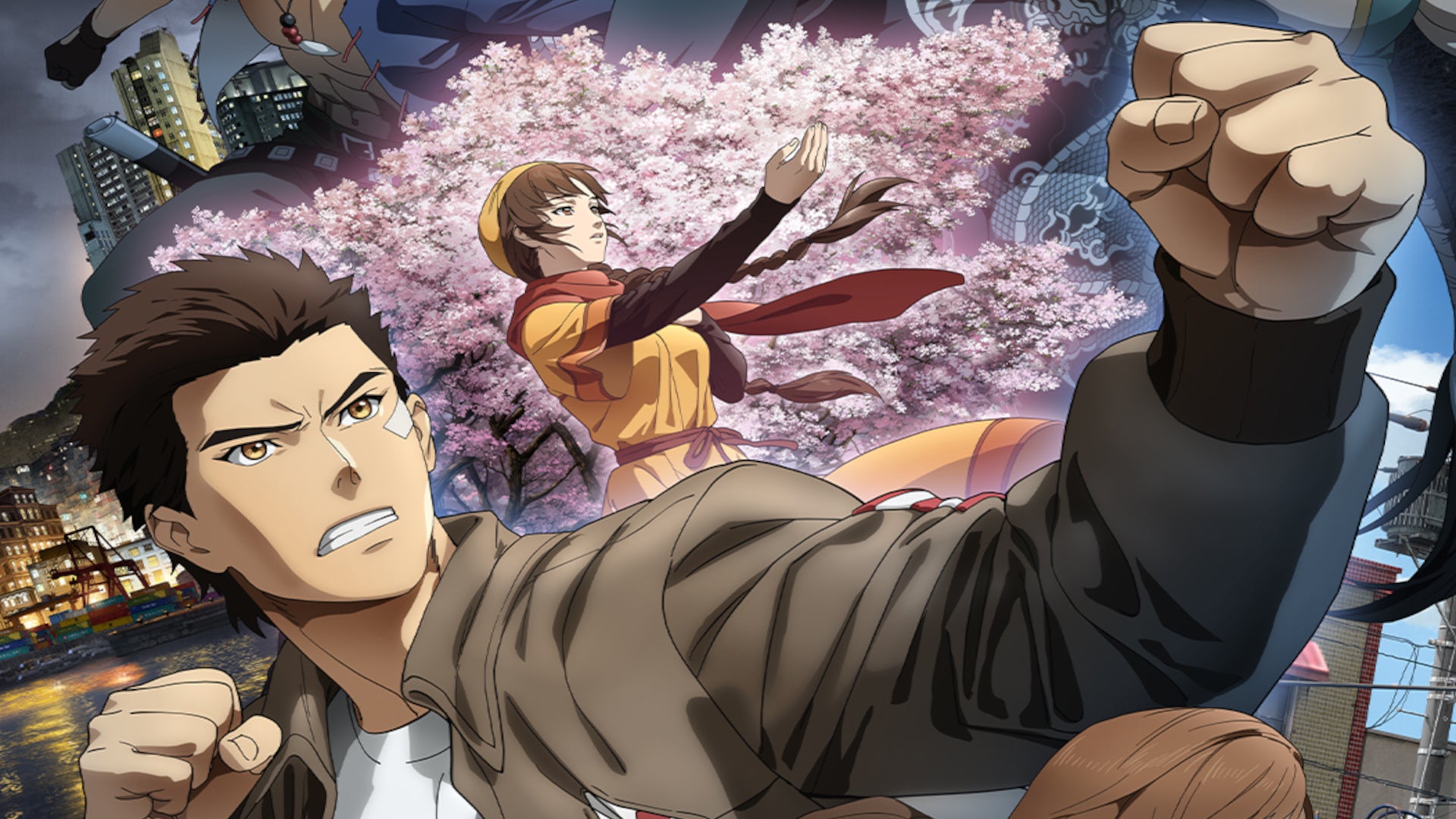 The Shenmue anime will premiere on Adult Swim and Crunchyroll on Saturday, February 5.

Shenmue the Animation is based on Sega’s popular video game franchise and is an adaptation of the events of the game. It is set in 1986 where martial artist Ryo Hazuki trains under his father until he is murdered by a mysterious man.

Ryo must travel from Yokosuka to Hong Kong to solve the mystery of his father’s death. An English dub of the series will premiere at Adult Swim while Crunchyroll is streaming a subtitled version worldwide.

The cast includes Austin Tindle as Ryo Hazuki, Scott Gibs as Lan Di, the killer, Natalie Rial as Shenhua, a young girl from a rural village, and Cat Thomas as Nozomi Haraski, Ryo’s classmate and admirer.

Shenmue was created by the famous game developer Yu Suzuki. The first game came out in 1999 for the Sega Dreamcast and was well received. A sequel appeared in 2001.

After more than a decade, a third game in the franchise appeared in 2019. It was one of the fastest-funded game projects ever on Kickstarter.

Shenmue the Animation is directed by Chikara Sakurai who worked on the second season of One Punch Man and supported the animation for Telecom Animation Film.