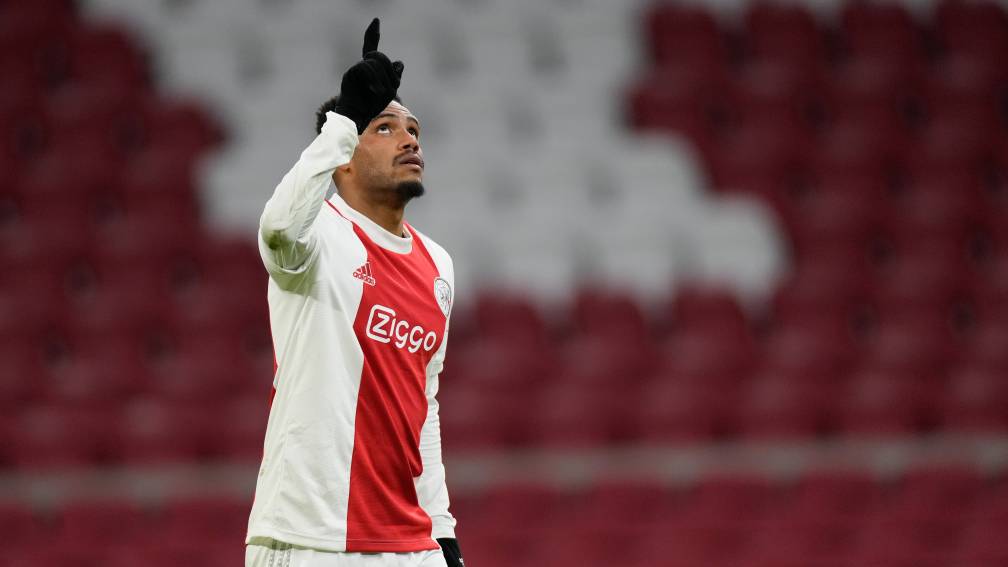 Ajax has settled with the amateurs of Excelsior Maassluis in the eighth finals of the KNVB Cup: 9-0. While director Marc Overmars is busy in the transfer market to broaden the selection, the current shadow team was allowed to show itself.

The possible transfer of Mohamed Ihattaren was the football news of the day. A transfer from Steven Bergwijn to Ajax is still playing in the background, although there does not seem to be too much progress in the negotiations with Tottenham Hotspur.

Overmars and Ten Hag use the winter months to rearrange the occupation behind the regular base eleven. That means bad news for the time being for Daramy, who saw his intended spot on the left front being occupied by Axel Dongen’s Amourricho.

In the vanguard were also Antony and Danilo. For the latter, it could be his last trick in Amsterdam: the striker would be in the interest of Hull City. Goalkeeper Jay Gorter made his debut.