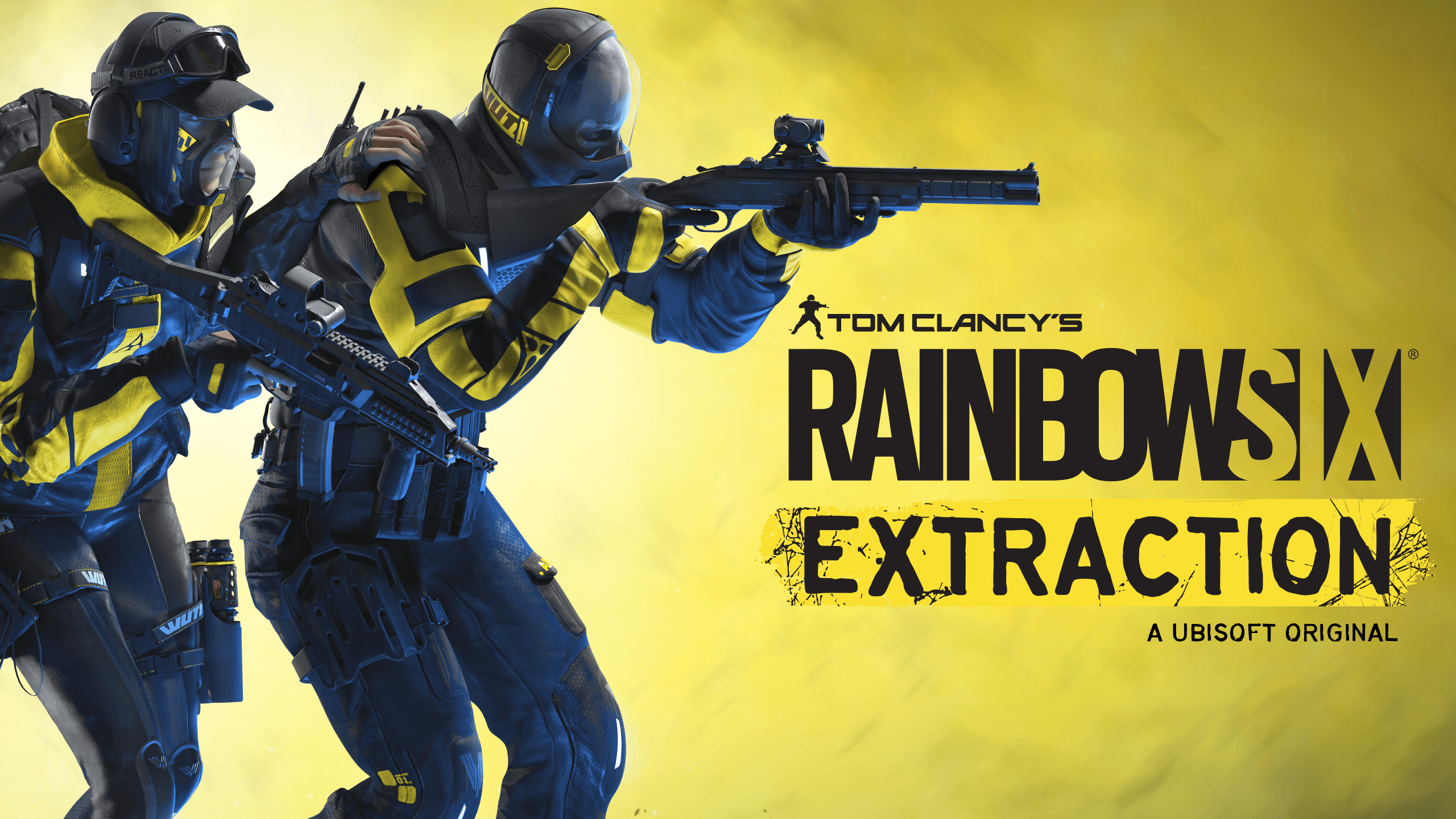 With Rainbow Six Extraction, Ubisoft is trying to take a new sidewalk with the Rainbow games. When an alien infection terrorizes Earth, the REACT team is dispatched to investigate what’s going on and eliminate the threat of a race called the Archeans. Can Extraction breathe new life into the tried-and-true Rainbow formula, or is the game not much more than a fun snack?

It’s inevitable not to compare Extraction to Rainbow Six Siege a bit. Anyone who has played Siege in recent years will know that the game has made huge strides since its launch. Extraction is largely inspired by Siege’s Outbreak mode from 2018. In New Mexico you had to fight aliens and survive. In Extraction, as an Operator to New Mexico, you must also survive in three other American cities: Alaska, New York and San Francisco.

That sounds as if they are very different locations, but in practice you mainly look at the same gray walls, weird moldy floors and the same enemies. Because although Rainbow Six Extraction feels very familiar and solid in terms of gameplay and gunplay, after a few hours of playing you notice that repetition is lurking. Let’s take a closer look at the gameplay first.

As mentioned, Rainbox Six Extraction is a new installment in the series that builds on what was already present in Siege; a wide variety of Operators, each with their own abilities and weapons to unlock and environments that can be destroyed or fortified. What’s new is that in Extraction you mainly compete with the alien Archeans in teams of three players.

You do that by choosing a map and then getting three different assignments for you to choose. Do you choose to complete only one objective because you don’t want to risk getting killed in battle? Then you choose an Extraction from the area, gain experience, unlock some new gear and try the mission again to maybe get a little further. Each map consists of three smaller segments that each time has a mission associated with it. The further you get in a map, the better your rewards if you manage to complete everything.

In Extraction it is therefore mainly a matter of choosing between taking a risk and a better reward. While you are better rewarded for completing difficult missions, you also run the risk of your Operator dying in battle. Abandoned Operators are then noted as Missing In Action and if you want to add such a team member back to your team you will have to rescue him or her in a mission.

When you complete a mission without losing team members, Operators are sometimes temporarily put aside to recover from battle. This principle also forces you as a player to try out new Operators, so it prevents the gameplay loop from offering a bit of variety in the first few hours. Now that sounds a bit negative, but after more than fifteen hours of playing in Extraction I managed to get several Operators to level ten, which is the maximum, by the way, and the gameplay is already starting to get a bit monotonous.

The lower price reflects the quality.

Completing new areas also gives you higher levels of difficulty. And higher difficulty levels lead you to new opponents that can also mutate into stronger variants. Unfortunately, in no time you will know how to best deal with your enemies and through good teamwork with your friends, or people who are dropped in your jars online, most resistance is easily withstandable. It’s great that Extraction is in the shops for a slightly lower price, because it does reflect the price/quality ratio that the game has. Graphically, Extraction is a great game and everything runs very smoothly on the PS5. It does not alter the fact that the locations are quite uninspired in terms of design. Choosing such diverse cities should also highlight the huge contrasts between, say, Alaska and New Mexico.

It’s also nice that Ubisoft allows people to play the game with two friends through a buddy pass. A single gamer then has to purchase the game and two others can download it for free and then start doing all the missions. The goal is of course to entice people to buy the full game themselves, but I’m afraid that the content can be completely finished in those two weeks. Fortunately, Ubisoft has far-reaching plans to continue supporting Rainbow Six Extraction with new Operators and locations after release.

Rainbow Six Extraction has become a game that puts a new spin on the Rainbow series. Although the gunplay is again excellent, I do have the impression that Extraction will become monotonous fairly quickly. Of course, Ubisoft always has the option to add even more gameplay options to the game with future DLC, but for now Extraction is mainly a fun-to-play game that quickly becomes monotonous. But if you decide to purchase the game with two friends, it is worth a try.