Pedro Salmerón: Faced with a wave of criticism, the official closes his Twitter

This fact occurs after Salmerón has remained in Twitter trends due to the controversy surrounding his new position in the government of President Andrés Manuel López Obrador (AMLO). 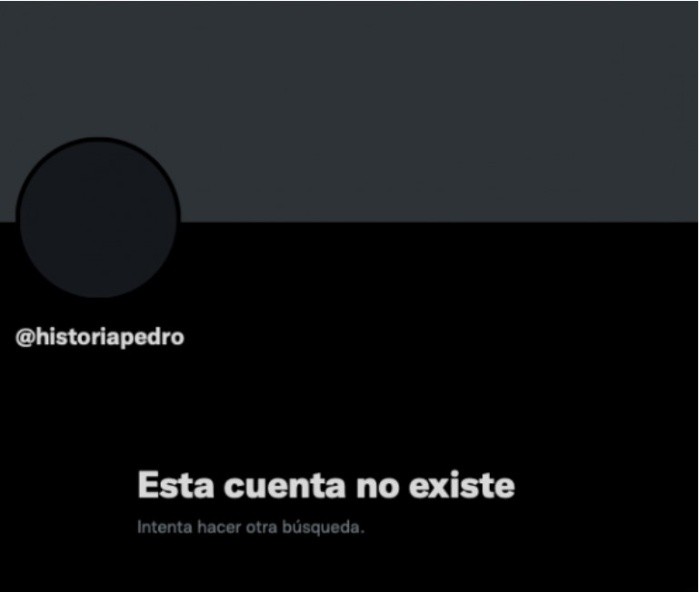 Salmerón was recently appointed as Mexico’s ambassador to Panama, but his appointment was not well received, since a group of feminist students from ITAM recalled that the former professor of the Institute has a history of several allegations of sexual harassment.

The historian turned to that social network to defend himself and deny the accusations. In that same medium, he declared that it was an “artificial storm”.

Shortly after, he published on Twitter a document with all the evaluations made by ITAM students anonymously to demonstrate that None of these mention sexual harassment.

“In none of them, not the slightest allusion to any act of harassment: not even remotely mistaken. As long as there are no complaints before the competent authorities and everything is lynching on networks,” Salmerón said.

Given the controversy, in the morning conference this Wednesday, AMLO made a call to present the complaints against the historian: “There are conditions to legally denounce those who commit abuse or an illegal act, we all have to help, because if not, they are campaigns that can be started and it would not act with justice”, declared the President.