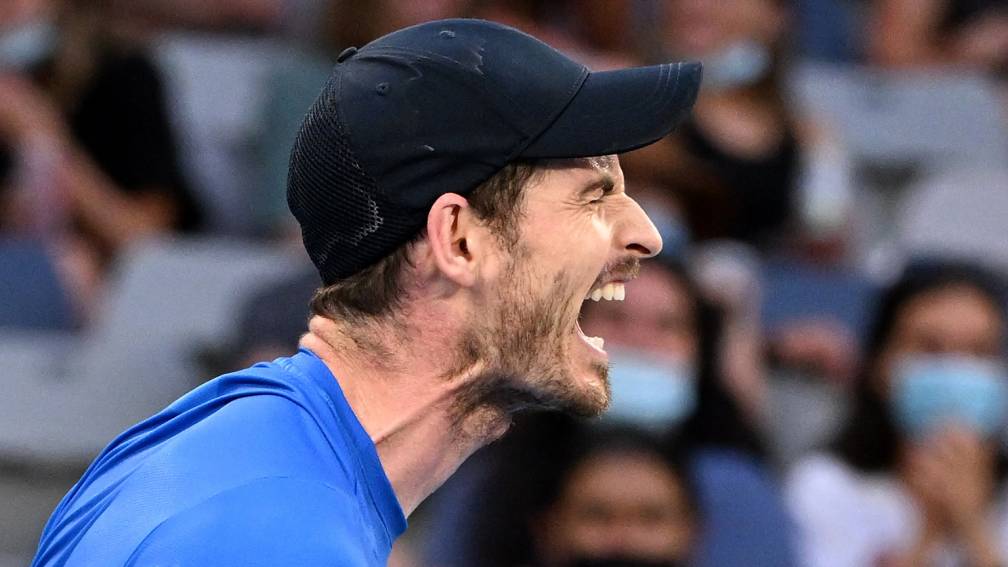 Andy Murray, a five-time finalist at the Australian Open, has been eliminated in the second round this year. In Melbourne, the 34-year-old British tennis player went down in three sets against Taro Daniel from Japan: 4-6, 4-6, 4-6.

Murray, who has now dropped to 113th place in the world ranking, competed again in Melbourne for the first time since 2019. He received a wildcard for this edition.

In the run-up to the Australian Open, Murray was still in the final of the tournament in Sydney. It was also the first time since 2019 that he reached the final of an ATP tournament again.

For Paire it is the first time since Wimbledon 2019 that he has won two matches at a grand slam tournament. He will face Stefanos Tsitsipas, who is fourth seed in Melbourne, in the next round. He won 7-6 (1), 6-7 (5), 6-3 and 6-4 against Sebastián Báez from Argentina.

The Greek tennis player, who made no fewer than 63 unnecessary mistakes, played a good first set, but struggled to shake off the grand slam debutant. In the second set, 21-year-old Báez was the strongest, after which Tsitsipas took it a step further.

Tsitsipas is still waiting for his first Grand Slam title. At the Australian Open he reached the semifinals in 2019 and 2021 and last year he was a losing finalist at Roland Garros.