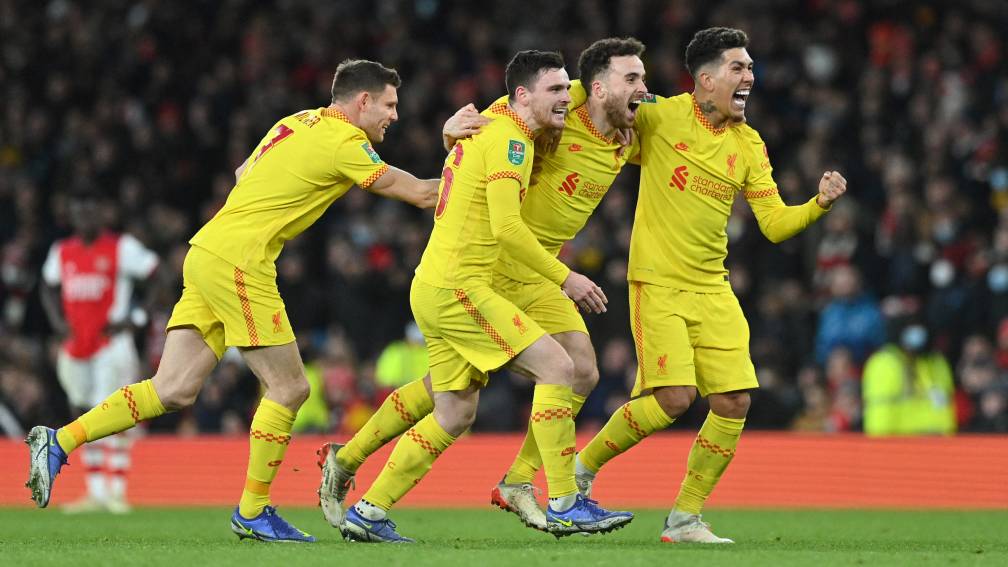 Arsenal seemed to have a slight advantage after the 0-0 of a week earlier, but were disappointed. After a fine first fifteen minutes, including a free kick by Alexandre Lacazette against the bar, the level of the Londoners dropped.