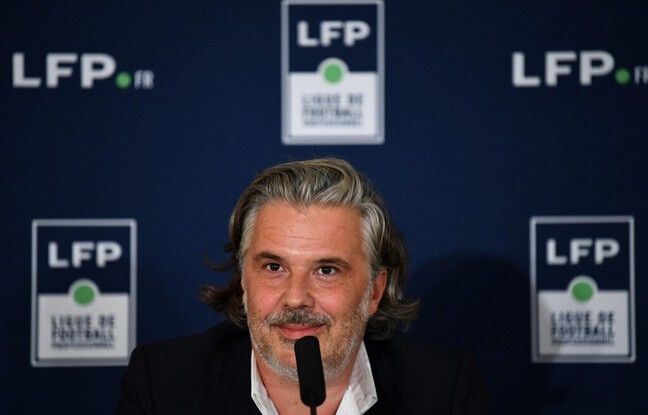 The Senate voted Wednesday evening on a proposed LREM law on sport including the creation of a commercial company responsible for better selling TV rights, a project deemed vital by French football. “There is an emergency, we must call a spade a spade”, pleaded the rapporteur of the text, Michel Savin (LR), urgency to give French football a new possibility allowing it to free up fresh money and to value the TV rights abroad.

According to the Professional Football League (LFP), which has been calling for the creation of such a company for months, French clubs are suffering between 600 and 800 million euros in losses. Financially weighed down by the failure of the former holder of the Médiapro TV rights and the health crisis, French football has already begun to select potential shareholders for this future company, which would be backed by an investment fund.

Arrived by way of amendment to the National Assembly at the end of March, this company, which would be a subsidiary of the LFP, was greeted with caution by the senators in committee last week. They reviewed their copy in session Wednesday evening: they finally set at 15%, against 10% in commission, the share transferable to an outside private investor. But this remains below the 20% voted by the Assembly and wanted by the government which considers that below it will not be attractive.

By selling up to 20% of the capital, the LFP could hope to raise between 1.8 and 2.5 billion euros, according to the company’s valuation figures of between 9 and 12.5 billion euros. Time is running out, warned the president of the LFP, Vincent Labrune, during a hearing in the Senate in early December: “If in the short term we are not able to get a little fresh money into the coffers to save us and bounce back, the French championship will become the Slovenian championship. »

Exit also a right of veto of the French Football Federation (FFF) in the future entity, which the LFP did not want. The FFF will have “an advisory vote”. In addition, the statutes of this future company will have to be endorsed by the FFF and the Ministry of Sports. The contours of this new society can still change because, to be adopted before the end of the five-year term, deputies and senators will have to agree on February 16 on this text in a joint joint committee (CMP).