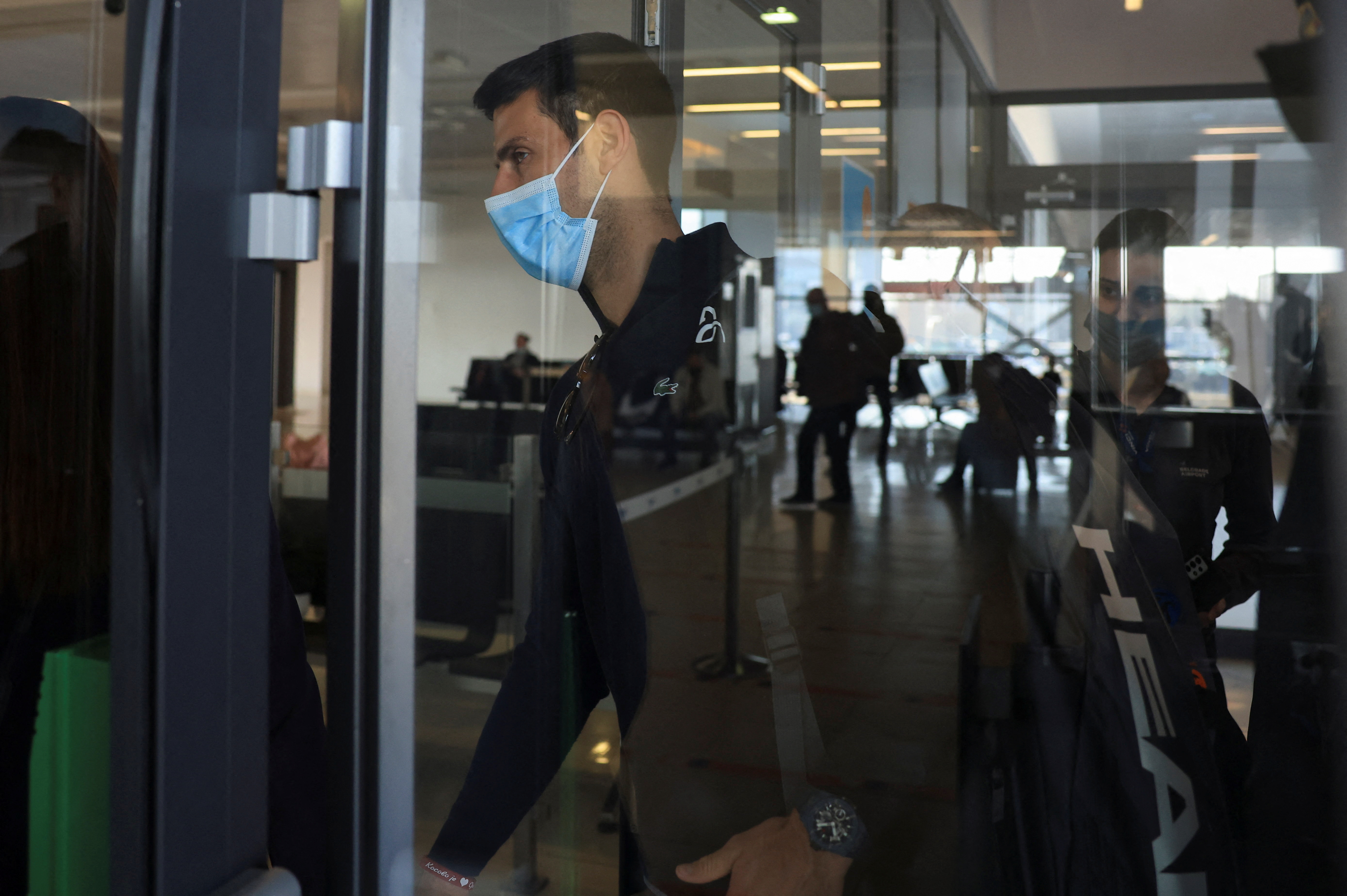 Serbian tennis player Novak Djokovic, current number 1 in the ranking ATP, has bought 80% of the Danish biotechnology firm QuantBioRes, with the aim of developing a medical treatment against covid-19, the company’s chief executive, Ivan Loncarevic, told Reuters. The company, which has a technology called RRM for the development of treatments and cures for retroviruses and resistant bacteria, will begin the study of different treatments against the disease. At the moment, neither the tennis player nor his representative have made statements on the matter.

The tennis star has been involved in recent weeks in a controversy by entering Australia to play the Open without being vaccinated. Djokovic spent 11 days in Melbourne, six of them detained and in solitary confinement inside a room at the Park Hotel. The court of the Federal Courts confirmed on January 16 the decision to deport the player, who was forced to return to his country. The Serb also faces a ban from entering Australia for the next three years, albeit with exceptions. Due to these vicissitudes, the tennis player has been adopted as a symbol by deniers. The Australian competition is not the only one that Djokovic will not be able to play. The US Open and Roland Garros have already closed their doors to him as long as he is not vaccinated.

The executive director of the Danish firm, who has defined himself as an entrepreneur, has indicated that the investment was made in June 2020, but has refused to provide more details in this regard. QuantBioRes has about 11 researchers working in Denmark, Australia and Slovenia, according to Loncarevic, who emphasized that they were working on a treatment, not a vaccine. Specifically, the company is developing a kind of protein to prevent the coronavirus from infecting the human cell, and hopes to launch clinical trials in Britain this summer.