Conte does not want to lose Bergwijn after ‘a boy’s dream’: ‘Characteristics that no one else has’ 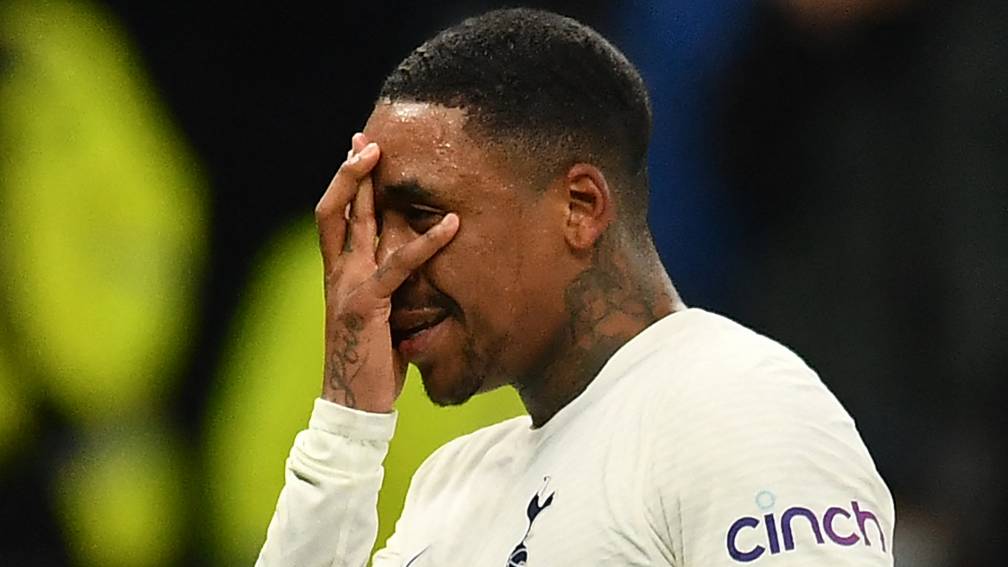 Conte: “Steven is technically good, he can pass his man and he is in good physical condition. He is an important option for me: I can put him in the starting lineup, but also bring him later in the game.”

The 24-year-old Bergwijn played in Ajax’s youth academy for six years, but never in the first team. In 2011, he left for PSV, where he grew into an important player. He made the switch from PSV to Tottenham Hotspur two years ago for around 30 million euros. He has a contract until 2025.