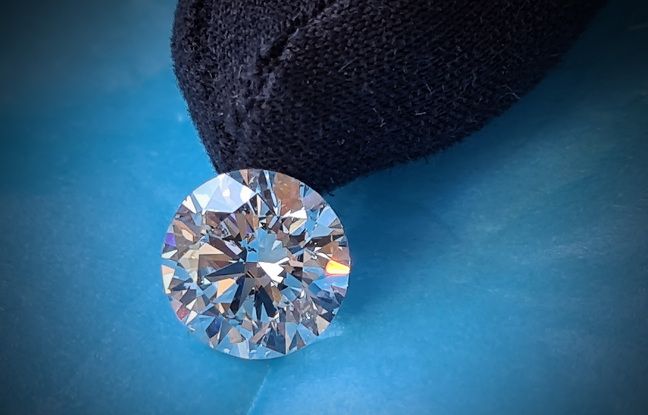 My precious. Lepage is the biggest and probably one of the oldest jewelers in Lille. In the capital of Flanders, the brand has been established since 1971. But the family’s first store was opened in Le Havre, Normandy, just over a century ago. If the jewelry industry seems immutable, the Lepage heirs have nevertheless adapted the operation of the company to the constraints of the modern world and the coronavirus epidemic.

If the health crisis has been rotting the lives of a very large majority of the inhabitants of the planet for two years, some have however lived this period better than the others, like the ten largest fortunes in the world who have seen their wealth double. in the last 19 months, according to the NGO Oxfam. In the microcosm of luxury, business has been rather good: “Of course, we adapted by practicing distance selling during this crisis. Our customers have always been there, since the company continued to grow in 2020 and 2021,” rejoices Julie Lepage, specifying that the turnover for 2021 amounted to 30 million euros.

Certainly, it could have been better. Like its competitors, due to sanitary measures, Lepage has suffered the blow of numerous postponements of marriages and, therefore, purchases of alliances. Strangely, it is also the sanitary measures that have allowed the jeweler to catch up: “For lack of being able to travel, many customers have had fun buying jewelry instead. They also saw the investment side of it,” continues Julie Lepage. To get an idea, Lepage sold no less than 750 “solitaire” diamonds last year.

Finally, the problem, since there is one, is elsewhere. Since the start of the coronavirus epidemic, the jeweler has had great difficulty finding the gold needed to manufacture its products. “Gold has always been a safe haven, the price of which rises systematically in times of crisis, as is currently the case,” notes Edouard Lepage, the family’s diamond dealer.

To replenish his gold stocks, Lepage has therefore found a doubly interesting solution: second-hand gold. “We buy back from individuals the jewelry they no longer want. Often, these are legacies that do not correspond to the style of the heirs,” explains Edouard Lepage. According to him, this supply chain is safe and the windfall is significant. The other advantage is that the recycling argument is one of the criteria that enabled Lepage to obtain RJC certification, a guarantee of “responsible, ethical, ecological and human” jewelry.