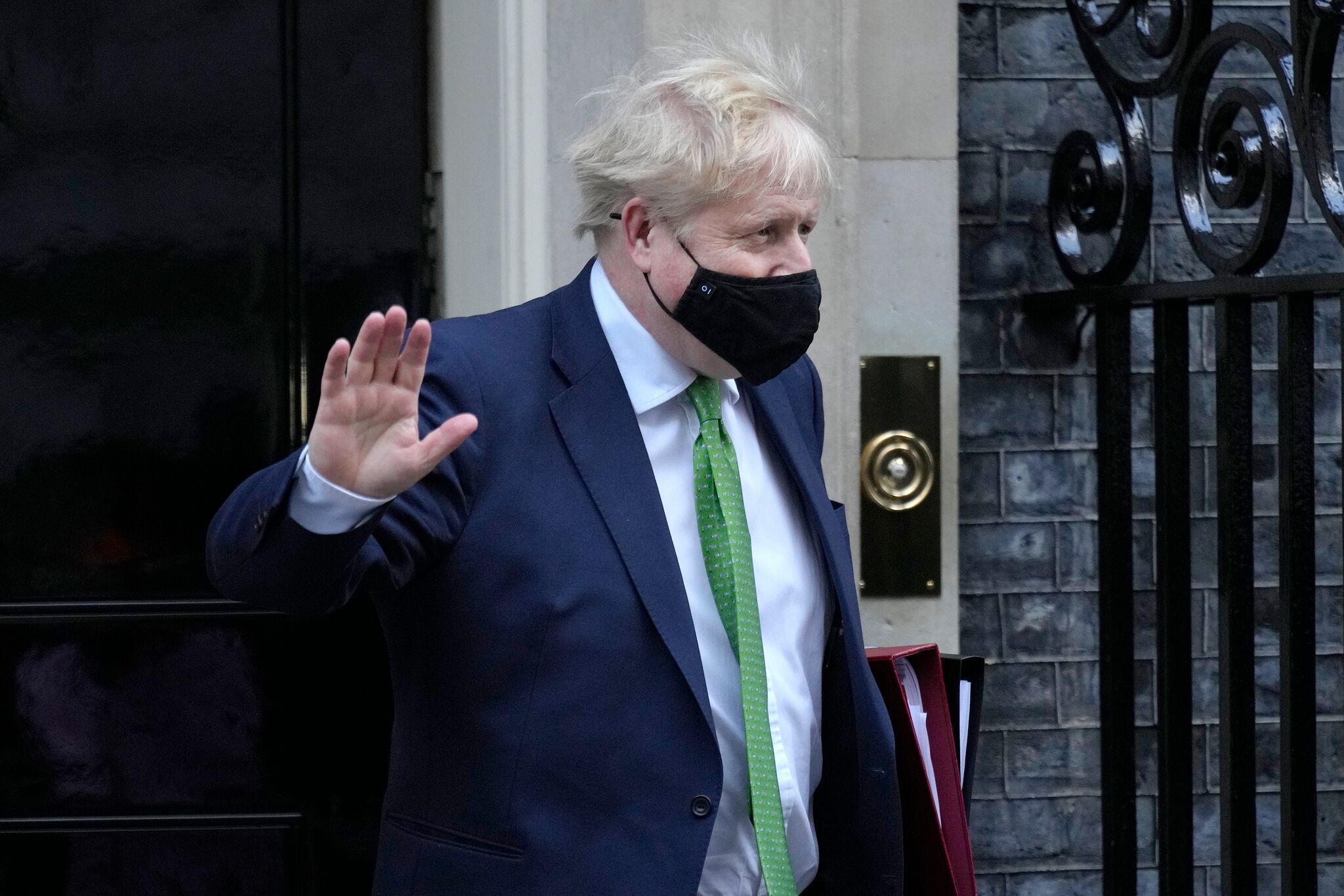 On his arrival this Wednesday in the House of Commons for the traditional session of questions to the Prime Minister, the Conservative Boris Johnson was greeted by galvanized Labor MPs brandishing sheets of paper.

They were obviously not there to congratulate or support him, but to remind him that he is more than ever under the threat of revolt from his own deputies, some of whom have already begun to file letters demanding his resignation. If fifty-four of them send a request to this effect to the authorities of their party, a secret vote of confidence will be organised. If he loses it, he will be forced to leave his post.

For a month, Boris Johnson has been under pressure following the revelation of the holding of parties and aperitifs organized during confinement within 10 Downing Street, his official residence.

The attacks intensified last week after it was revealed that the Prime Minister went for a drink with his colleagues in his garden on May 20, 2020 and that they partied in April 2021, when the country was at the times in confinement and in a period of mourning after the death of prince Philip, the husband of queen Elizabeth II.

This Wednesday, Boris Johnson also faced an opposition galvanized by the decision unveiled a few minutes earlier by the Conservative MP for Bury South, Christian Wakeford, to join Labour. “Can I start by welcoming the MP for Bury South to the Labor Party,” Labor leader Keir Starmer said, turning to his new recruit, seated behind him, a mask in the colors of the British flag on his face.

“He concluded, like many across the country, that the Prime Minister and the Conservative Party are not capable of providing the leadership this country deserves. The Labor Party stands ready to be the alternative government of which the country can be proud. »

“There are no excuses for taking people for idiots”

Christian Wakeford was not the only one to show his annoyance at Boris Johnson’s denials. “There are no excuses for taking people for idiots,” said Liberal Democrat Wendy Chamberlain. Labor Diana Johnson accused him “of spending his time convincing the British people that he is more stupid than dishonest”.

But the stab came from his own side. After declaring that he expects his leaders “to take responsibility for their actions”, former minister David Davis repeated the sentence quoted in 1940 by MP Leo Amery to call for the resignation of his leader Neville Chamberlain: “You are sat here too long for the good you have done: in the name of God, go! To the amazement of the elected officials of his own camp.

Has Boris Johnson totally lost his footing? He does not seem. Despite these attacks, he reiterated his main argument: senior civil servant Sue Gray must determine the reality of parties and aperitifs organized during confinement. She is due to report the findings of her investigation next week.

In the meantime, he recalled the work carried out by his teams during confinement to allow the free distribution of self-tests, the provision of numerous masks, and above all the deployment of a rapid vaccination campaign, carried out voluntarily and not constraint as in some neighboring countries.

A work which allowed him to announce the imminent end of all the restrictive measures linked to the Covid, and in particular the end of the compulsory wearing of the mask. He hopes to be judged on his concrete actions for the good of the British, rather than on these mistakes, however serious they may be.