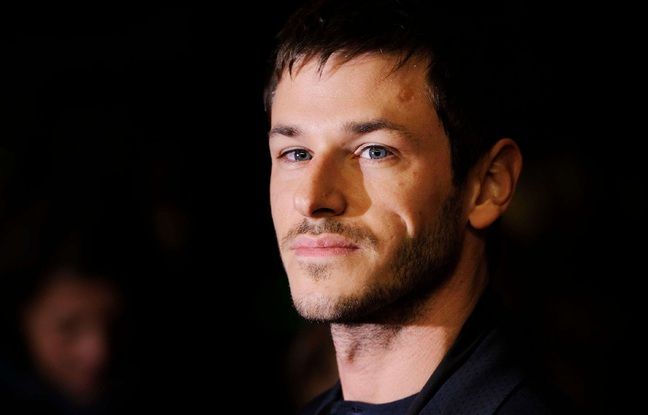 After the shock of the announcement, the tributes. Gaspard Ulliel died at the age of 37 on Wednesday after a skiing accident. On social networks, many public figures are expressing their grief. The television channels, they are shaking up their programming this evening in order to see the actor again in his best films.

Two feature films from this Wednesday

This evening, Paris Première is broadcasting Jacquou le Croquant on its antenna from 10:40 p.m. Directed by Laurent Boutonnat and released in 2007, this feature film tells the story of a young peasant from Périgord who became an orphan and miserable through the fault of a nobleman. Under the protection of the priest Bonal who takes him in, he transforms into a determined young man, played by Gaspard Ulliel.

Gaspard Ulliel’s return to the spotlight was orchestrated thanks to Bertrand Bonello. The director offered him the role of Yves Saint Laurent, a man he played in an eponymous film released in 2014 and broadcast this Wednesday by Ciné + Premier at 8:50 p.m. Nominated as best actor at the César for this interpretation, the actor communicates the opposite feelings of the couturier between the years 1967 and 1976. “With Saint Laurent, I see there the first role of a man”, had confided Gaspard Ulliel on France Inter.

This Thursday, January 20, France 3 will offer the film A long engagement Sunday in prime time from 9:10 p.m. This is the first consecration of Gaspard Ulliel since this film directed by Jean-Pierre Jeunet earned him the César for best male hope. He embodies the role of Manech Langonnet, a soldier who went to fight during the First World War. His fiancée Mathilde, played by Audrey Tautou, learns that her love died on the field of honor, but she refuses to believe it.

Sunday January 23, France 2 deprograms Black River at 9:10 p.m. to make way for Sibyl, a new film on television released three years ago in which Gaspard Ulliel gave the reply to Virginie Efira and Adèle Exarchopoulos. The latter plays the role of a young actress in distress, pregnant with the actor with whom she is filming (Gaspard Ulliel), himself already in a relationship with the director of the film. Sibyl, a novelist converted into a psychoanalyst, is fascinated by this story told by this patient whom she records secretly to feed her novel.