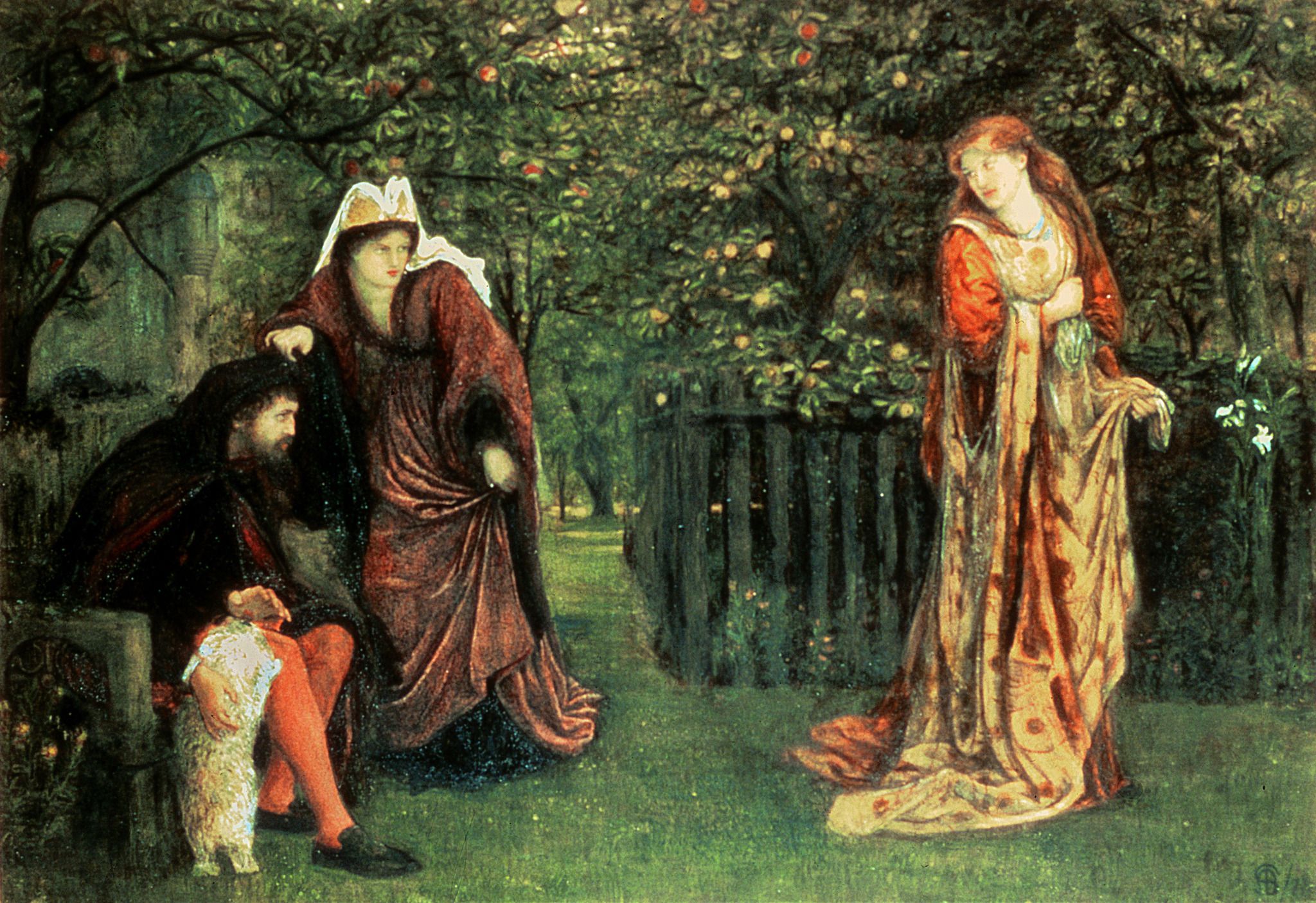 Tristan and Isolde. A cure for love

The story of Tristan and Iseult captivated the West, who saw in it the image of ideal love and absolute passion. What if things were more complicated than that? Professor emeritus at the Collège de France, specialist in writings from the Middle Ages, Michel Zink has embarked on a subtle rereading of the medieval sources of this legend. And behind the fascination undoubtedly exerted by this love, subsequently erected as a model from the 19th century onwards, it highlights the reserve and even the dread of the Middle Ages about it.

Because the uniqueness of this love is not due to its absolute side, but to its birth, under the effect of the famous love potion, which “does not have the symbolic meaning of an engagement ring or a wedding ring, says Michel Zink. It has a particular meaning that medieval poets perceive and which revolts them. It is a constraint exerted on love. It takes the place of love”. In the twists and turns of the story of the two lovers, and its many versions, Michel Zink is a wise guide. He never looks down on the texts, lets himself be questioned by their silences, their twists, underlines the risks of misinterpretation, lets himself be surprised by their creativity or their rawness.

He lets their contrasts live, even their opposite looks. There, this love full of tricks and wanderings evokes “a mad love, but of a real madness, which makes it dangerous”. Elsewhere, he is “the end of love”, perfect love… Among the troubadours, he is “an example but not a model”. In a fascinating chapter on the poet Chrétien de Troyes, Michel Zink looks at this story through another prism, another idea of ​​love, celebrated by the author: love freely directed towards an object worthy of being loved, love that goes as far as consent to suffering if it is refused. In its wake, Chrétien de Troyes wonders about love marriage, wondering how the dazzle of passion resists “not even the test of time or the revelation of the true nature of the other, but the simple reminder that the world exists”, emphasizes Michel Zink.

Erudite, friendly with the authors of the past as well as the reader of today, sometimes mischievous in his remarks, Michel Zink offers with this book a fascinating research on the representations of love and deconstructs “the idea of ​​a civilization of the courtly adultery of which Tristan and Iseult would be the heroes”. Their story tells of obsessive love and a “frantic and humiliated sexuality”, which remind us how long and tortuous the paths of love are, up to “loving the other for the other”.