Tributes to Gaspard Ulliel rain after his death 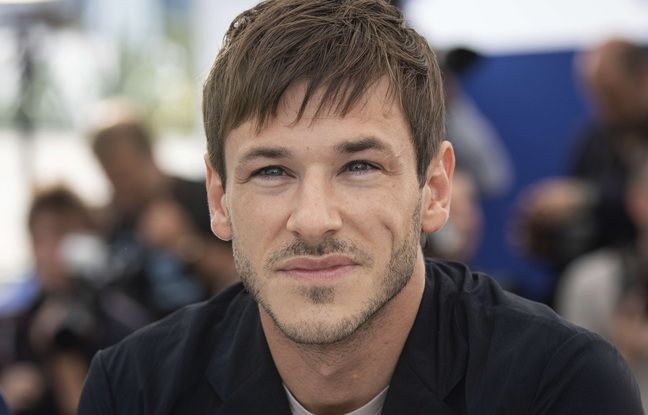 A drama that mourns the world of French culture. Gaspard Ulliel died suddenly on Wednesday at the age of 37, after a skiing accident in Savoie. Known to the general public since 2003 thanks to his role in Les Egarés, the actor had been twice Caesarized for A long engagement Sunday in 2005 then for Just the end of the world in 2017. Following the announcement of his death, many personalities spoke to express their grief.

On Twitter, Pierre Niney posted a black and white photo of Gaspard Ulliel, his eyes plunged into the camera lens. “Gaspard was benevolence and kindness. beauty and talent,
wrote the actor. Another snap has been posted
on Jean Dujardin’s Instagram account, this time in color, accompanied by the name Gaspard and a black heart. The same tribute was paid by Guillaume Canet on Instagram.

Guillaume Gouix, with whom Gaspard Ulliel had shared the poster for the film Les Confins du monde, wanted to react even if he says he does not have the words. “Your poetry, your delicacy…”, he lists next to a black square. “I do not put photos here, you were so attached to this modesty”,
justifies Guillaume Gouix.

A planned tribute to Alpe d’Huez

“It’s immensely sad, so much kindness, talent, modesty, beauty in one man, tough,” said actor and director Xavier Beauvois. Aïssa Maïga, she has “sickness in the heart”, she said on Instagram.

It is on this same social network that Alexandra Lamy spoke. “With a heavy heart, I keep all these moments of joy from you, we laughed so much. You were the beauty, the kindness, the talent, the elegance, we will miss you so much”, testified the actress.

According to Christophe Beaugrand, live from the Alpe d’Huez international comedy film festival which opened on Monday, a tribute will be made this evening in the room “where we do not plan a minute of silence but a minute of applause”, he specified on the antenna of LCI.

Several names from the political world also spoke on social networks following this announcement. On Twitter, Jean Castex hailed the memory of this actor who “grew up with the cinema” while “the cinema grew with him”. “It is with a heavy heart that we will now see his most beautiful interpretations and meet this certain look”,
added the Prime Minister.

Roselyne Bachelot, too, expressed her sadness. “His sensitivity and the intensity of his acting made Gaspard Ulliel an exceptional actor. The cinema today is losing an immense talent.
tweeted the Minister of Culture who, a few minutes later, reacted on BFMTV. “We are, like many French people, devastated by this unjust death of such a brilliant actor, broke in full glory”, she added to the antenna.