The Cuphead Show will be on Netflix next month 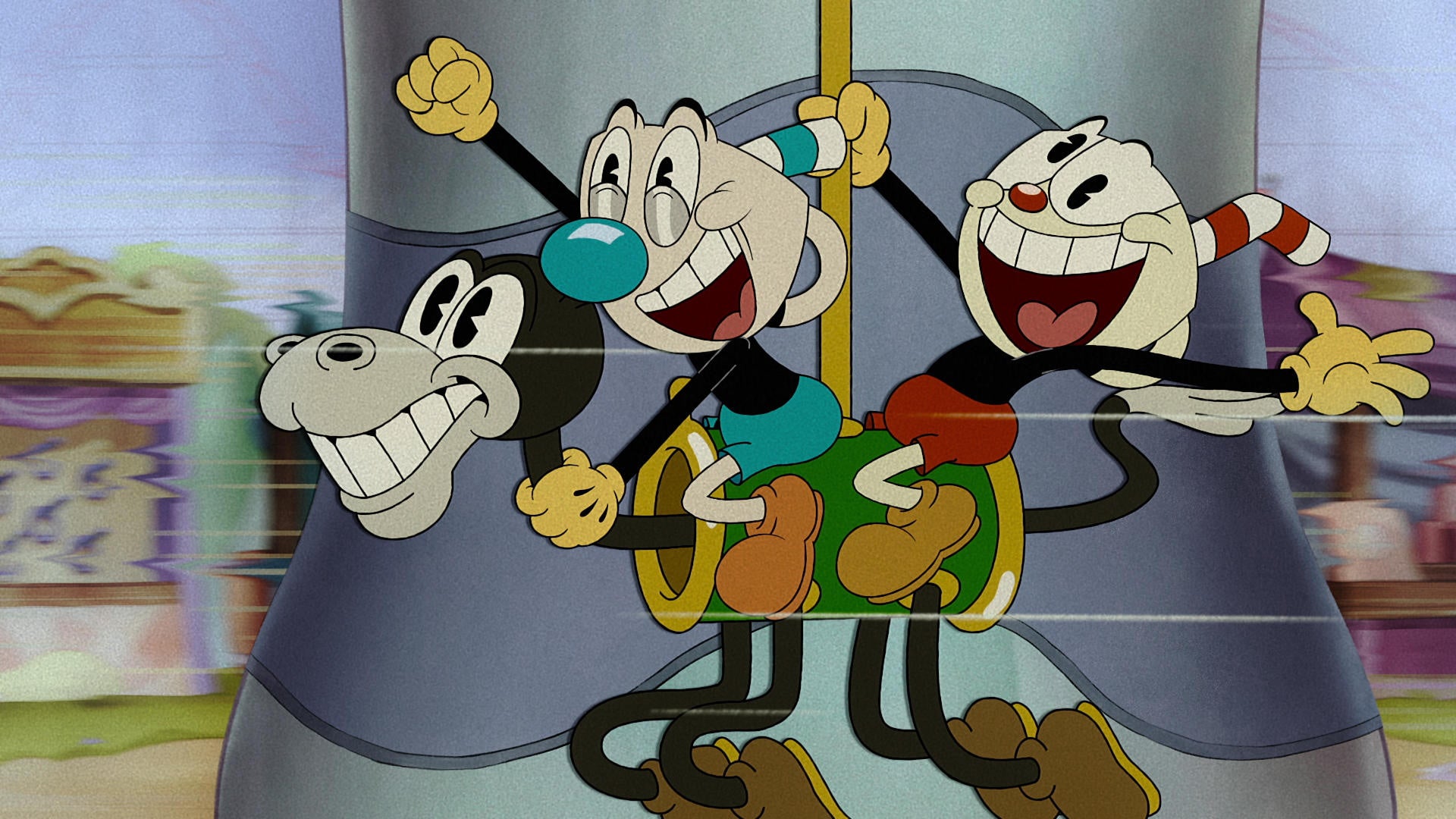 Netflix has revealed that The Cuphead Show will be available on the streaming service from February.

Netflix further reveals that the first season will contain twelve episodes and that they will be shown starting February 18, 2022. In addition to the release date, a new trailer for the series was also shared on YouTube.

Each episode of The Cuphead Show will run for twelve minutes and will follow the story of the impulsive Cuphead and his cautious brother Mugman. Together they discover the Inkwell Isles.

The series is not the only thing we can expect from Cuphead in 2022. The Delicious Last Course DLC will be released on June 30, 2022.