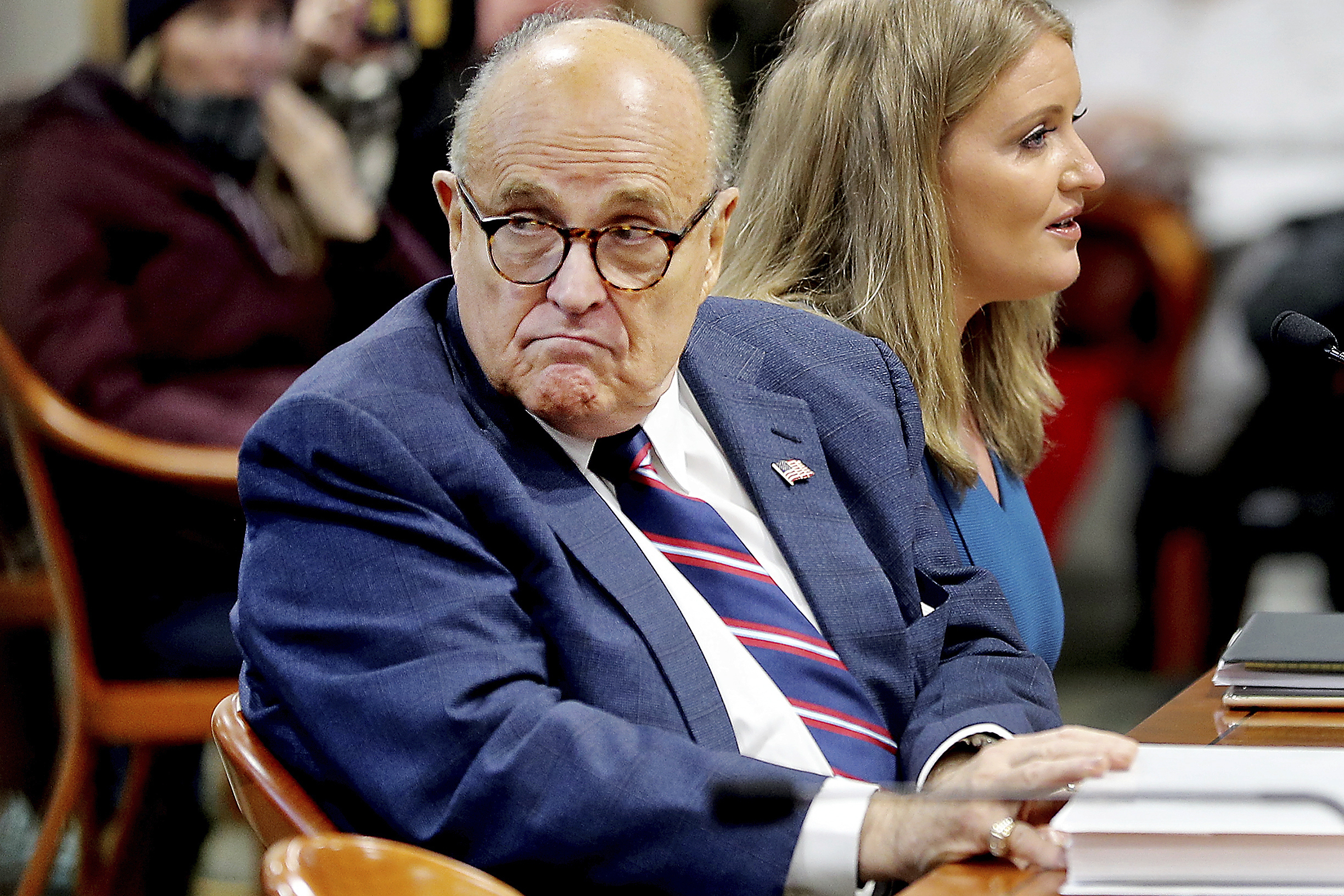 The committee of the United States House of Representatives that investigates the assault on the Capitol on January 6 of last year summoned four former allies of former President Donald Trump, including former New York Mayor Rudy Giuliani, to testify on Tuesday. The four were summoned to testify for having promoted false theories about electoral fraud in the November 2020 elections, in which Trump was defeated by Joe Biden, explains in a statement the president of the commission that investigates the assault on Capitol Hill, the Democrat Bennie Thompson.

Giuliani, who was mayor of New York from 1994 to 2001, tried to convince state lawmakers to invalidate Biden’s victory, and was in contact with Trump and other members of Congress to prevent the election results from being ratified.

In addition to Guliani, the other two attorneys who have received notice to testify before Congress are Sidney Powell and Jenna Ellis, who have filed several lawsuits to overturn the election result. Boris Epshteyn, a former White House adviser who allegedly spoke with Trump on January 6 to see how Biden’s victory could be prevented from being certified, was also summoned to testify.

The four must deliver a series of documents to the committee that investigates the assault on the Capitol before February 1 and must go to declare the next one on February 8. If they refuse, they could be held in contempt, as has happened so far with three former Trump aides: his former chief of staff Mark Meadows, former assistant attorney general Jeffrey Clark, and his former adviser and campaign manager Steve Bannon, who also faces charges. by criminal means.

Trump had called a protest near the White House on January 6 and, at the end, some 10,000 people marched to the Capitol and some 800 broke into the building to prevent the election result from being ratified. Five people died and about 140 agents were attacked.

Donald Trump also has to face other conflicts with justice. New York Attorney General Letitia James said Tuesday that there is “significant evidence” indicating that the former US president’s conglomerate used “fraudulent or misleading” asset valuations to obtain economic benefits such as loans, insurance coverage and tax deductions. James also took legal action to have Trump and his children Donald Jr. and Ivanka appear before magistrates to testify.

The Prosecutor’s Office maintains that the company’s reports contain misleading information, such as the size of the Trump Tower penthouse and the value of other tycoon properties or assets miscategorized as “cash” to exaggerate the former president’s liquidity.