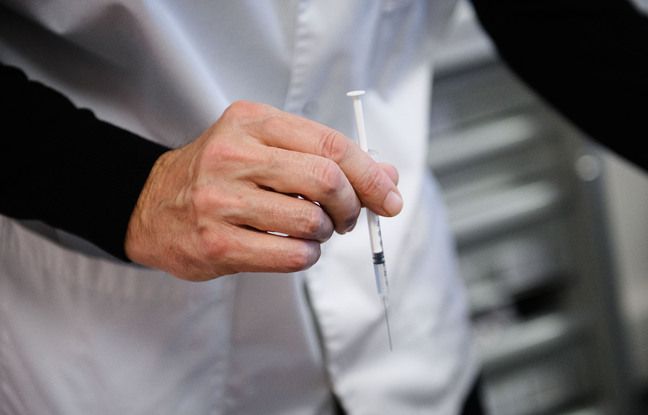 But what fly stung him? In early January, an employee of the vaccination center in Munster, in the Haut-Rhin, said he had been attacked by three people. An investigation had been opened for “violence in meetings with a weapon and with premeditation”.

But, faced with “a number of contradictions” in his statements, the investigators harbored suspicions. Who turned out: heard this Wednesday morning by the research brigade of the Colmar gendarmerie company, the individual finally admitted “having lied”, indicates in a press release the public prosecutor of Colmar, Catherine Sorita-Minard.

A “malaise” to explain his gesture

The man said he “voluntarily injured himself with a personal syringe and cutter that he recovered at his home in the afternoon, and by hitting himself with fists on thigh ”. In front of investigators, he explained his actions “by a discomfort he feels, which would have prompted him to stage this,” according to the statement.

The individual was placed in police custody for “false denunciation of an imaginary crime”, since lifted by the prosecutor who decided to “carry out a psychiatric expertise and a personality investigation”. For these facts, he risks a prison sentence of six months and a fine of 7500
euros.