In the Mercado de Abastos, the invitation by the Consumer Attorney General’s Office (Profeco) began so that merchants who use different measuring instruments to weigh fruits and vegetables, deliver the exact amount of the product.

“It is an invitation to the first calibration period, it is to remind all those who sell through a scale, that at the beginning of the year they have three months to calibrate their scale with us. They submit an application, they will be given a deposit slip and then Profeco comes to perform the calibration“, he pointed.

Hernández Méndez stressed that in this first instance there are no sanctions, but they seek to regularize them and endorse them by Profeco. 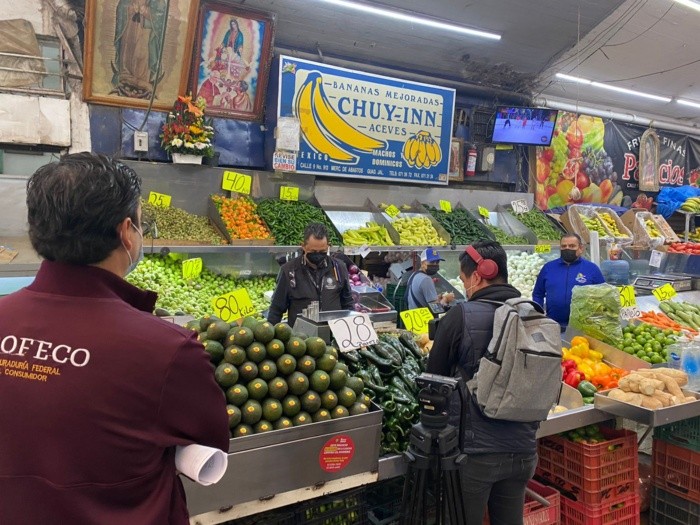 “In this first inspection no (there is no sanction), because it is sought that it be calibrated with this request and is a period of time from January 1 to May 31, they are invited to calibrate, once after the business that did not carry out its calibration, logically if a complaint is made and Profeco goes to carry out the verification visit, it may be sanctioned and can reach, depending on the magnitude, up to a total suspension of the business ” , narrowed down

In addition, the official from the Guadalajara Consumer Defense Office points out that it is due to use that the scales are decalibrated, considering that sometimes it is not the merchant’s intention to give him less.

Jalisco: They rule out that violent acts affect tourism in the state

Tourism in Jalisco: Hoteliers aspire to pre-pandemic levels until 2023

Salinas Pliego: And for not making mistakes! He is not going to give them coffee, he will give them air time