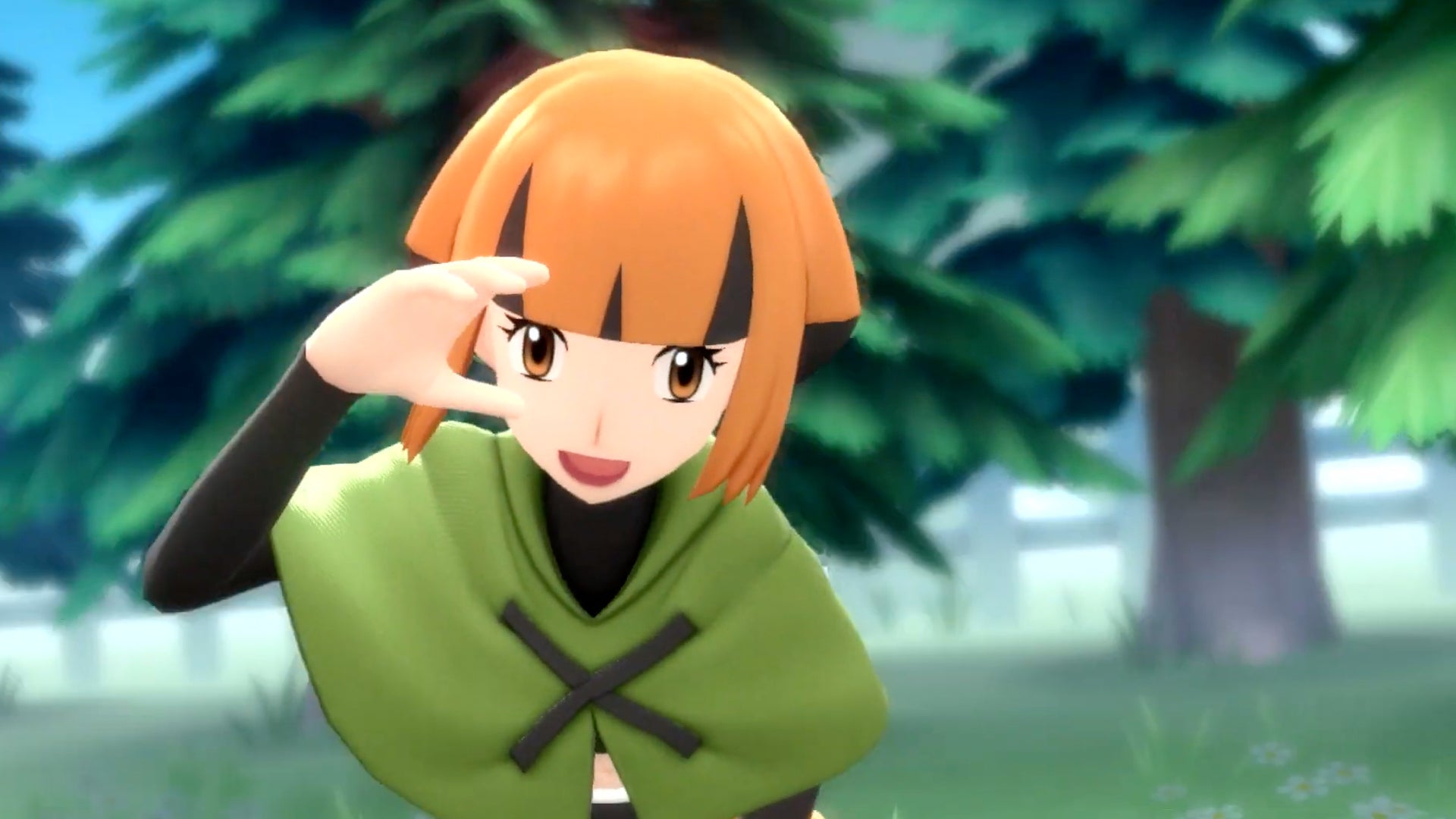 2021 was huge for the Pokémon games. Brilliant Diamond and Shining Pearl were the third best selling games in December and the fourth best selling full year in the United States, according to The NPD Group.

Including New Pokémon Snap, in 2021, the franchise sold the most physical copies since 2000 when Pokémon Gold and Silver first appeared in the United States. Digital sales aren’t included, but it’s still a bizarre milestone.

The month of December also had little variation: