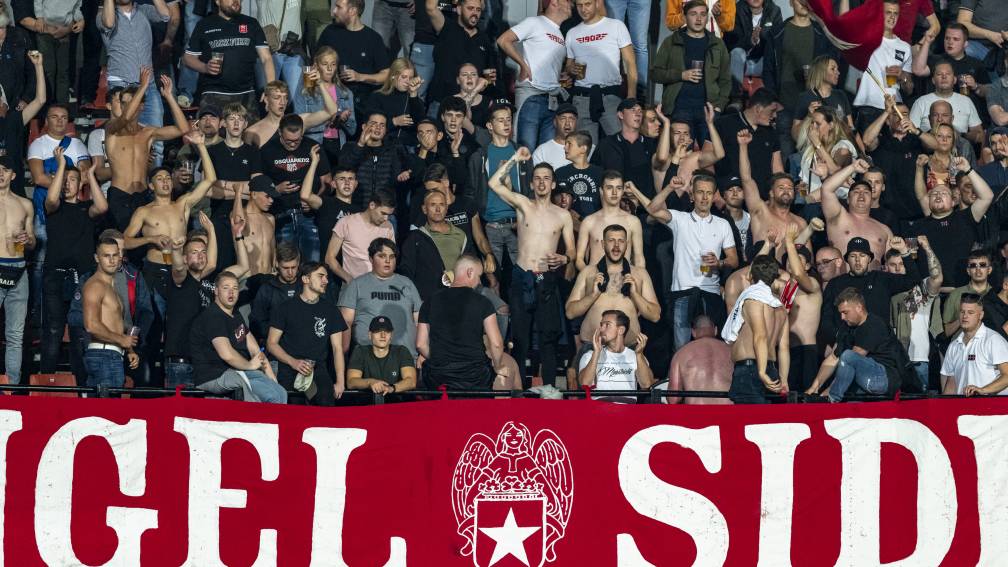 Football club MVV will open the stadium to supporters during the derby against VVV-Venlo on February 4, in protest against the corona measures. This happens regardless of whether the current measures for the sports world are extended by the cabinet, the Maastricht club reports.

“Not to be recalcitrant, but it is an absolute necessity. Not only from a sporting point of view, but also out of financial urgency. The piggy banks at the football clubs are slowly but surely emptying. Also at MVV”, the first division club writes in a press release.

MVV will first play against FC Volendam in an empty stadium on Friday. A week later, the duel with FC Eindhoven is on the program. The stadium has to open for the first time against VVV.

Spectators who had a ticket for the duel with Roda JC can enter for free.