MPs want German demand for Groningen gas to be reduced 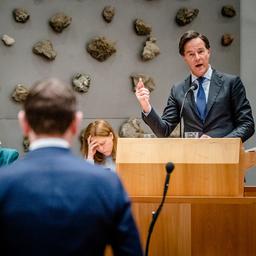 MPs want the cabinet to do everything in its power not to further increase gas extraction in Groningen this year. At the beginning of this year, former Minister of Economic Affairs Stef Blok announced that this would probably have to be done after all because of the delay in the nitrogen installation at Zuidbroek and the increased demand from Germany for Groningen gas. D66 party chairman Jan Paternotte argues in favor of entering into talks with German Chancellor Olaf Scholz to see whether the demand can be limited.