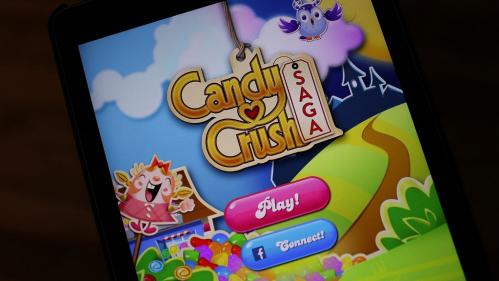 A mastodon offers a giant. Microsoft announcement on its website, Tuesday, January 18, the takeover of the video game publisher Activision Blizzard, creator in particular of the successful sagas Warcraft and Call of Duty, as well as the mobile game Candy Crush. According to information mentioned by the American press, the transaction would amount to 69 billion dollars (60 billion euros).

On its website, Microsoft announces its intention to offer “as many Activision Blizzard games as possible as part of Xbox Game Pass and PC Game Pass”, its monthly subscription service to a catalog of video games, like Netflix. , which now has “more than 25 million subscribers”.

This acquisition would allow Microsoft to add many successful titles to its catalog. The various episodes of Call of Duty have been sold more than 400 million copies since the launch of the series in 2003, and the Warcraft, Starcraft and Diablo sagas have been among the historical bestsellers of computer video games.

By offering Activision Blizzard, Microsoft is also acquiring a company that is going through an unprecedented crisis. Nearly 40 Activision Blizzard employees have been fired and around 40 others have been disciplined since July for inappropriate sexual behavior, the company said on Monday. Wall Street Journal (article in English).

According to the daily, around 700 reports have also been recorded by the company in the last seven months for cases of assault, harassment or sexual abuse, some incidents having been the subject of several reports.

Microsoft makes a discreet but firm allusion to this situation in its press release. “As a company, Microsoft is committed to continuing its pursuit of inclusion in all aspects of gaming, for both employees and players,” writes the Redmond company. “We also believe that creative success and empowerment go hand in hand with treating each person with dignity and respect. We ask all teams and leaders to uphold this commitment. We look forward to expanding our culture proactive inclusion to major Activision Blizzard teams,” the text reads.