Mass grave truck in England: a Vietnamese is sentenced to fifteen years in prison in Belgium 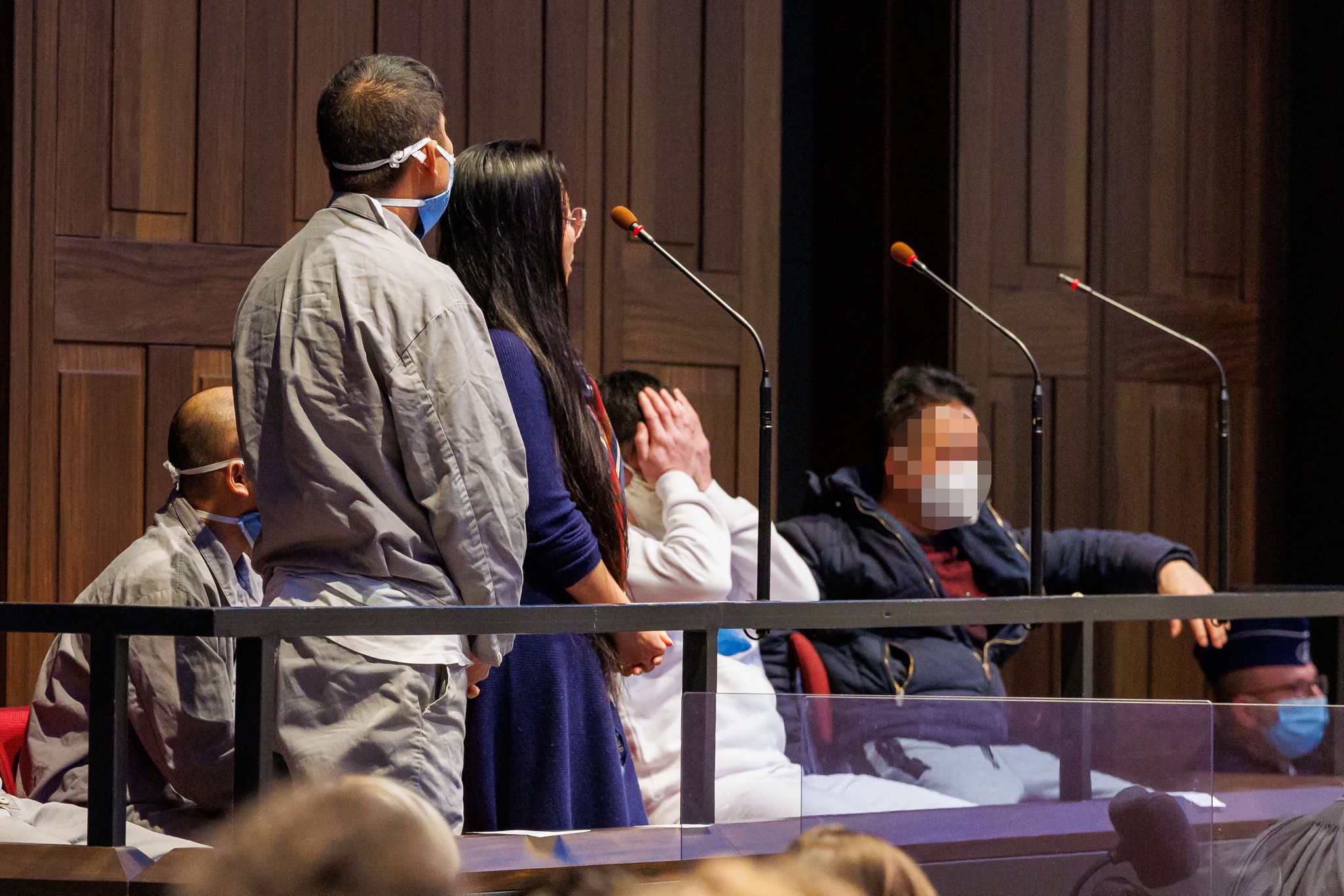 The Vietnamese Vo Van Hong, 45, was sentenced to fifteen years in prison in Belgium, Wednesday, January 19, in the case of the mass grave truck in England. He was considered in the Belgian part of the investigation as the leader of the organization having acted from Brussels, where at least fifteen of the victims had been taken care of. The network of traffickers had two hideouts in the Brussels municipality of Anderlecht.

→ ANALYSIS. The first migrants of the year have arrived in Britain

On October 23, 2019, the bodies of 39 migrants were found in the back of a lorry in the industrial area of ​​Grays, east London. It is one of the most shocking immigration dramas of recent years. The victims – 31 men and eight women, aged 15 to 44 – were all from Vietnam. They died of asphyxiation and hyperthermia due to the heat and lack of oxygen.

→ REREAD. United Kingdom: a new trial in the case of the mass grave truck

The container had arrived on British soil from the Belgian port of Zeebrugge, and an investigation had quickly been opened in Belgium to identify the relays of this trafficking in human beings who had acted from Belgian territory. A total of 23 people, mainly Vietnamese or Belgians of Vietnamese origin, were tried in December 2021 before the Bruges Criminal Court.

A fine of nearly one million euros

Vo Van Hong was convicted of leading “a criminal organization” in Belgium that allowed the smuggling to the UK of a total of “115 people” identified between September 2018 and May 2020, when he was arrested.

The sentence pronounced corresponds precisely to that requested by the federal prosecutor’s office in its indictment of December 15, namely the maximum sentence provided for these facts. Vo Van Hong was also fined nearly one million euros. During the trial, the prosecution said it was “convinced” of his role as “leader of the Belgian cell”, which the person concerned strongly defended himself, claiming to be himself “a victim” of the organization. For the prosecution, he supervised the stay of migrants in transit in Brussels, and gave them, for example, “instructions on when to turn on or off their mobile phone (mobile phone, editor’s note)”.

→ REREAD. In Vietnam, behind human trafficking, the sacrifice of families

Two prison sentences of seven and ten years were also pronounced on Wednesday, the heaviest for Nguyen Long, a 46-year-old Vietnamese, considered the leader’s main lieutenant and who continued his trafficking activity for another year, until June 2021. There have been a total of 19 convictions and four acquittals. Sentences of less than five years were generally suspended, whereas the prosecution had asked for a prison sentence.