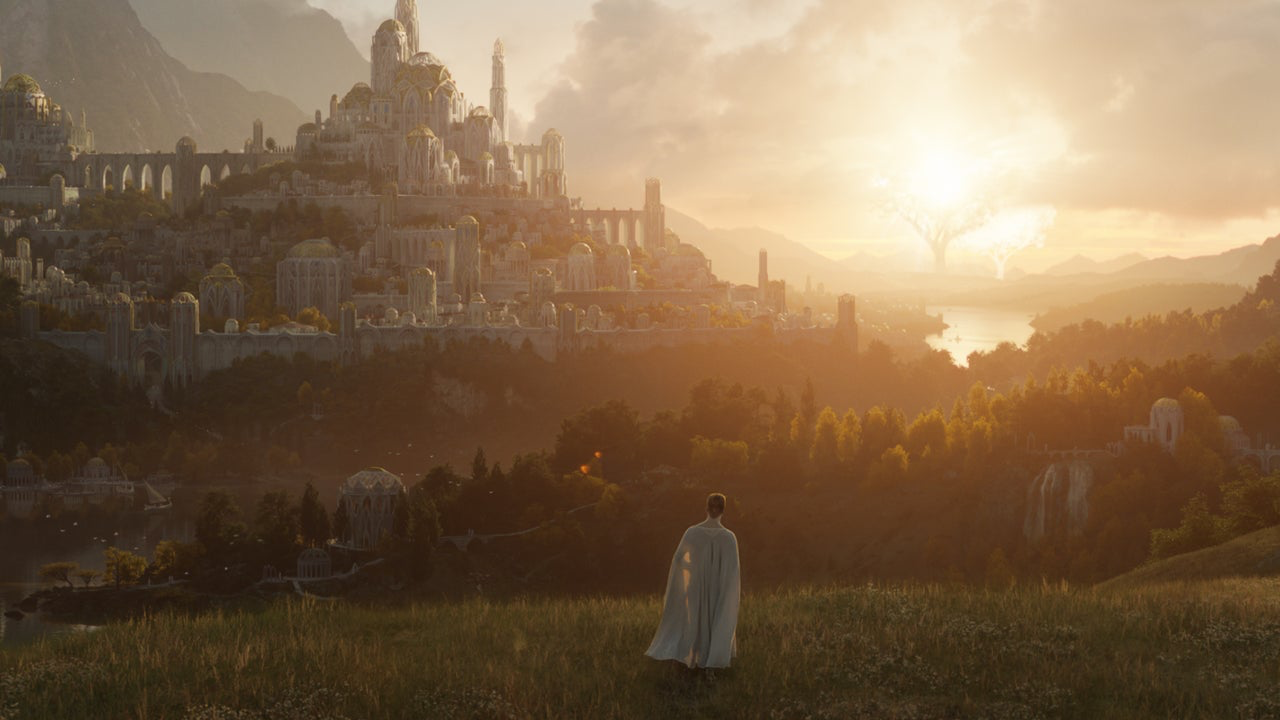 The show will revolve entirely around the Second Age of Middle-earth. A period of time that is not often captured on video. However, author JRR Tolkien has written a lot about this time period in his books. You can watch the official trailer for the series below:

“We think this is a title that could have been on a JRR Tolkien book,” showrunners and executive producers JD Payne and Patrick McKay said in a statement. “The Rings of Power connects all the great stories of the Second Age of Middle-earth. The Making of the Rings, the Rise of Dark Lord Sauron, the epic tale of Númenor and the Last Alliance between the Elves and Humans.”

They add that “so far the public has only seen the story of the One Ring on screen, but there are many more epic stories we want to tell…and we’re excited to share this epic story. “

In the video, we see several shots of Middle-earth while molten metal is seen in a forge. It is cooled down to reveal the words in Elvish. You hear – maybe a young Galadriel? – which tells the well-known words from Lord of the Rings:

Three Rings for the Elven-kings under the sky,

Seven for the Dwarf-lords in their halls of stone,

One for the Dark Lord on his dark throne

In the Land of Mordor where the Shadows lie.

The well-known sentence that follows – “One Ring to rule them all, One Ring to find them, One Ring to bring them all and in the darkness bind them” – is omitted. The trailer thus suggests that we already know that story.