“Let’s stop seeing the European flag as a foreign standard” 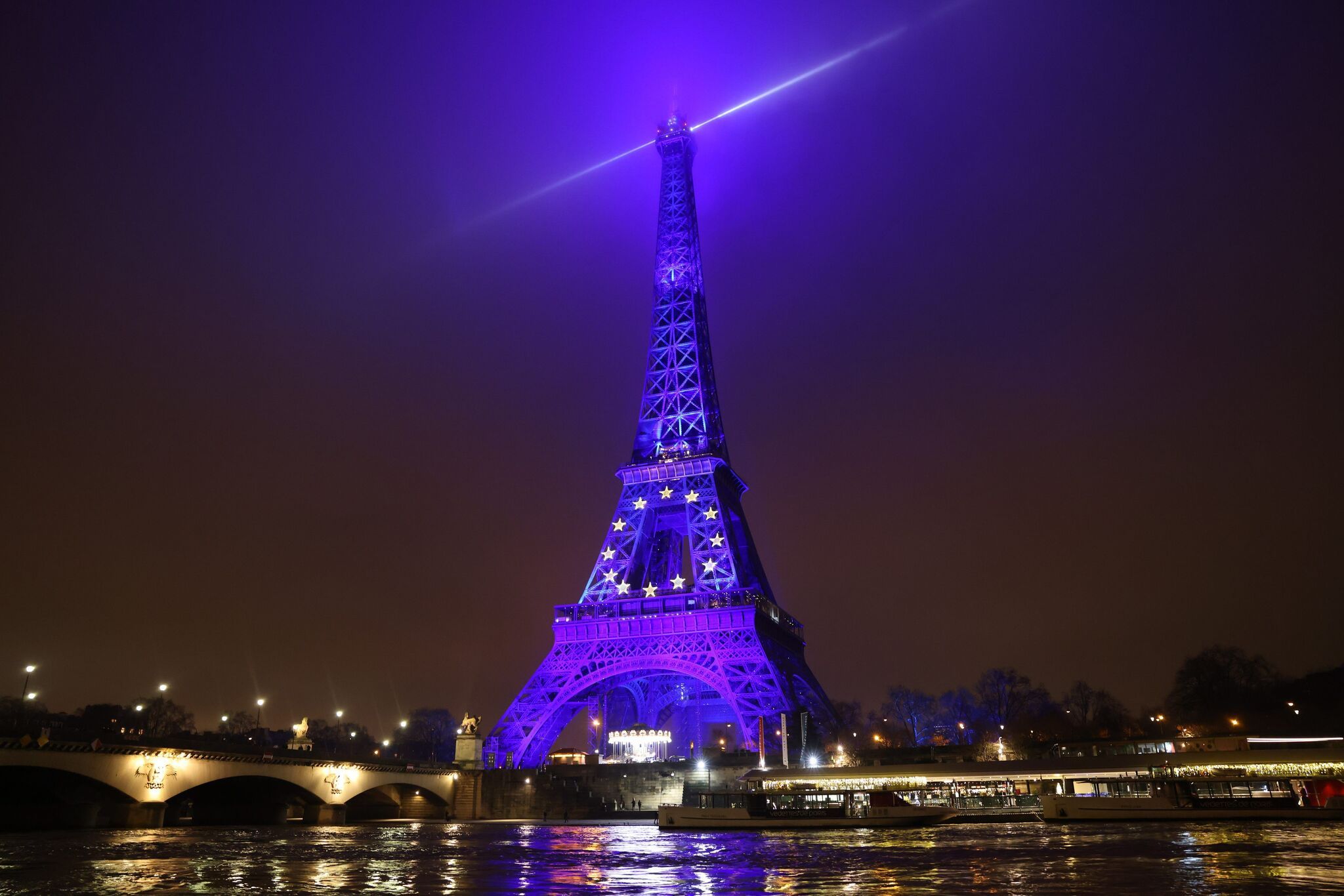 The Eiffel Tower takes on a captivating blue dotted with stars every evening in January. A perfect illustration of the Europe of which France dreams. Visible, concrete as iron, recognizable urbi et orbi. A Europe in which European citizens identify and which the world respects. The Eiffel Tower in blue also speaks to us, without admitting it, of a Europe that belongs to us, of a French-style Europe.

→ ANALYSIS. EU Presidency: Emmanuel Macron in the arena of MEPs

The presidency of the Council of the European Union offers the opportunity for France to reclaim a European project of which our compatriots have lost track. Expanded too quickly, too English-speaking, too far away and from Brussels, this Europe, they complain. The French presidency wants them to see the opposite. Not just in Paris. Thus, this week, Europe finds Strasbourg. Emmanuel Macron was there on January 17 for the tribute to David Sassoli, the late President of the European Parliament. He returns there on January 19 to speak in the Strasbourg hemicycle. In French, of course. And with European priorities that sound particularly sweet to French ears, left and right: minimum wage, carbon tax at the borders, revision of Schengen, regulation of Gafam, cooperation with Africa.

The fantasy of a bigger France?

Europe would suddenly appear like France on a larger scale? A French presidency, even for a semester alone, even reduced to the Council of the Union – and not to the entire Union – inevitably cherishes this fantasy. But the presidency is not making us a Potemkin village of the EU. Belonging, one of the watchwords of this presidency’s motto, first means in the opposite direction that France belongs to Europe, that it is committed to it. Assuming the presidency in turn is a service rendered to the Twenty-Seven. It means taking part in the proper functioning of the Union, coming to terms with its various political forces to reach a compromise. Advance the adoption of new European legislation (directives, regulations), the primacy of which we ourselves must then respect.

We should not, however, oppose, on the one hand, a Europe that we shape as much as possible in our image by the lever of the French presidency and, on the other, a Europe that we serve, endure and finance. The highlighting of belonging aims to overcome this false opposition. French and European interests are not separate, nor contradictory, but deeply intertwined. Common values ​​like pages of history are closely shared. Like euro coins, where national and European form two sides of the same currency, the Union and its Member States are absolutely inseparable without being confused.

So let’s stop considering the European law to be applied as foreign law when we have been participating from the outset and every day in its development. Let’s stop seeing the European flag as a foreign flag. Including when it floats above the tomb of the unknown soldier of the First World War against the massacres of which the European construction was erected. In his wishes of December 31, President Macron preceded the traditional concluding “long live the Republic, long live France” with a “long live our Europe” to connect them well.

Europe and our historical heritage

But exactly, Europe or European Union? Confusingly both. Belonging also highlights the inextricable link between these terms. The extreme right likes to oppose them: on the one hand, good old white and Christian Europe with a mystified past; on the other, a fake Union plagued by migratory flows and the most irrational theories (cancel culture type), where it would even be forbidden to wish Merry Christmas. The French presidency is doing its best not to allow those who decry the European project to caricature it in this way. This is also why it lights up our historical heritage in blue. The EU does not only designate a useful level to act effectively, hollowed out of any other consideration like a pipe without content.

→ READ. The stakes of the French presidency of the EU

The internal market, free movement, the single currency and other achievements specific to the Union are not ends in themselves but provide so many means to really bring Europeans closer together. The Union is fundamentally European through the fundamental rights which its Charter seeks to guarantee, through the abolition of the death penalty which is a condition for entering it, through the social market economy targeted by its treaties which has not its equal in the world. Or by its protection of personal data imitated elsewhere. Its organization, like its legislation, bears the traces of the civilization to which it belongs.

And its developments. It is inevitable that the EU will also serve as a sounding board for the debates that run through our societies. That it reflects trends, within the limits of the competences devolved to the Union. The MEPs, like the national ministers sitting on the Council of the EU, are the vectors of the collective preferences at work in their countries. The Union would put itself above ground if it showed itself deaf to it.

Belonging to a common destiny

But belonging to Europe is not a political affiliation, nor adherence to a particular ideology. You can be socialist, conservative or liberal in the Union and act together. It is a question of going beyond the clash of currents that move our societies to identify what threatens them. The Union brings together Europeans from all walks of life to respond to the pressing climate, health, industrial and also democratic challenges shaking our continent. By championing belonging to a common destiny, a belonging too often neglected, killed or sanitized, the French presidency seeks nothing other than to galvanize wills. A Europe concerned with asserting itself as a responsible power in the world requires an awareness of what underpins its unity. To reveal that of which its starry blue carries.