Krajicek hopes to bring Djokovic to Rotterdam: ‘Fantastic when he comes’ 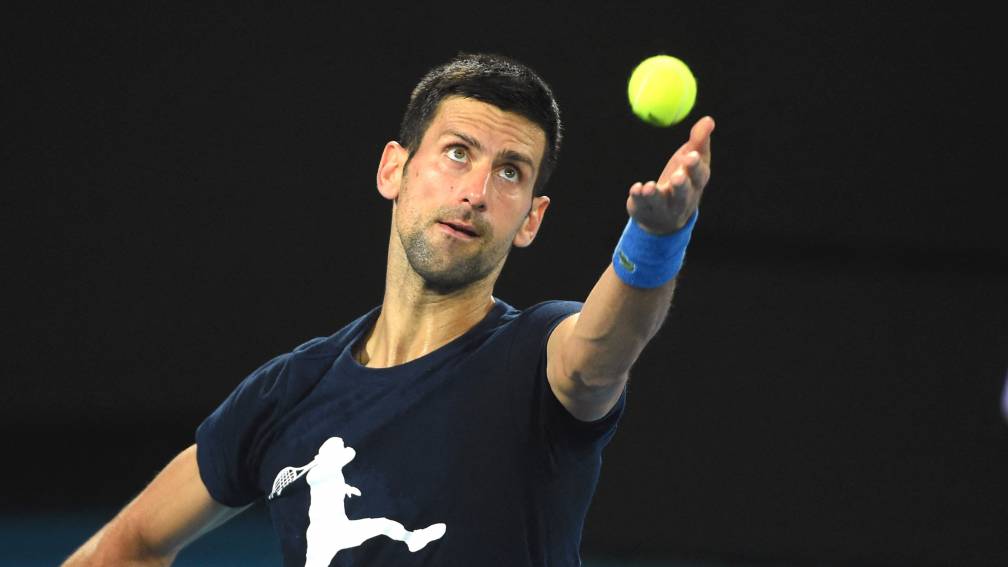 The ABN Amro tournament will be held from 7 to 13 February in Ahoy Rotterdam, in front of empty stands. The match can be seen live from Monday to Friday on NOS.nl and in the NOS app, as well as the matches of Botic van de Zandschulp and Tallon groenpoor.

The semi-finals and final can also be seen live on NOS. World toppers such as Daniil Medvedev and Stefanos Tsitsipas will be present again this year.

Suffering more than 193 rounds of pain, there is nothing more beautiful according to Van Dijk

Feyenoord negotiates with Dessers: ‘Transfer sum not the problem, salary is’