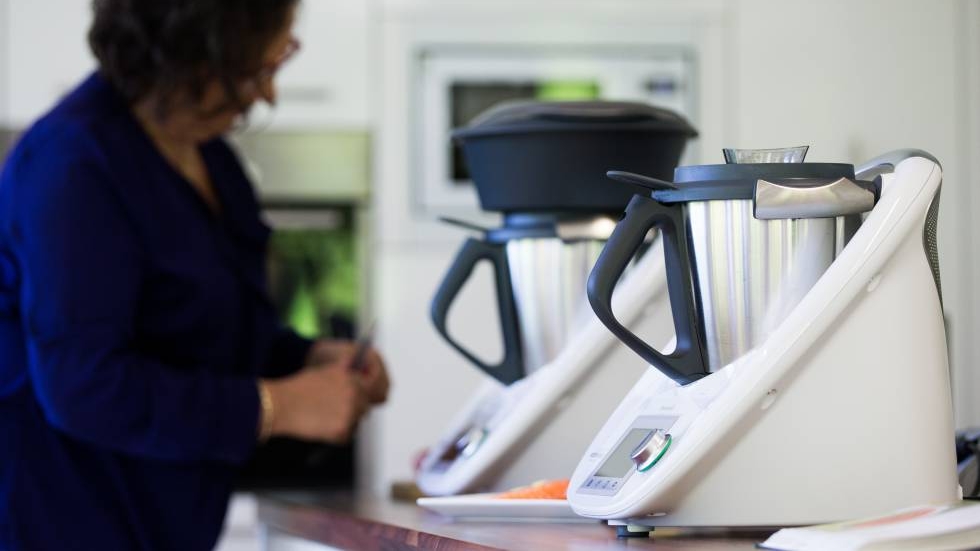 Lidl has won a decisive battle in the open war against Vorwerk, owner of the Thermomix brand, for the marketing of its kitchen robot. The Court of Barcelona has agreed with the food chain in its appeal against the sentence that a year ago ruled that it had violated the Thermomix patent and sentenced it to withdraw its Monsieur Cuisine kitchen robots from the shelves. The magistrates, in a ruling on January 13, have concluded that the patent on which Vorwerk bases its complaint is null and that, if it were not, Lidl did not infringe it, so it opens the door for it to sell its robot.

The fight began in mid-2019. In a first assault, the commercial court number 5 of Barcelona agreed with Vorwerk a few months later, but Lidl appealed and now has achieved a victory against which it is possible to appeal before the Court Supreme. The Barcelona Court bases its ruling on two reasons: first, that the patent on which Vorwerk based the defense, arguing that Lidl had copied it, was null, because it understands that “it does not have an inventive activity” (an essential requirement when to grant a patent, which must provide a specific invention that is not obvious to an expert).

And second, if valid, Lidl did not violate it either. This last consideration is based on one of the elements that focuses the struggle between the two. Vorwerk defends as its own a characteristic that, in its opinion, Lidl would have copied. This is a safety system that prevents the lid from being removed from the kitchen container without having previously stopped the robot. In the Lidl machine, the blades stop when the lid is opened and can maintain an operating inertia with the lid open. “The defendant’s kitchen robot does not reproduce that necessary sequence so that it can safely intervene in the shaker,” confirms the Court in the ruling, since “the lid can be opened without the need for any prior action, it is that is, without the need to previously stop the stirring mechanism”, as in the Thermomix. That would show, in principle, that Lidl would not have copied the system.

The court concludes that the patent owned by the German household appliance manufacturer – it is also specialized in vacuum cleaners – “does not claim any new solution in relation to the security system that was already part of the state of science, but is limited to reproduce a solution of the state of the art that consists, in substance, in that the lid cannot be unlocked if the agitator mechanism is not previously disconnected”.

It is not the first time that Vorwerk has taken a brand to court with the aim of claiming the patent for its kitchen robot. He did it in 2013 against Taurus, which had launched its own machine in 2007, and the Supreme Court agreed with the Spanish company. After the ruling in favor of Vorwerk a year ago, Lidl had to stop selling its food processor and withdraw all copies from the market, both those in its possession and those of its distributors, as well as “all commercial documents , advertising and promotional material or other documents in which that product is reproduced, including the Internet”, as stated in the sentence.

The parties may file appeals for cassation and for procedural infringement within 20 days after notification of the ruling.

Biden on Ukraine: “Russia has to pay a long-term price”