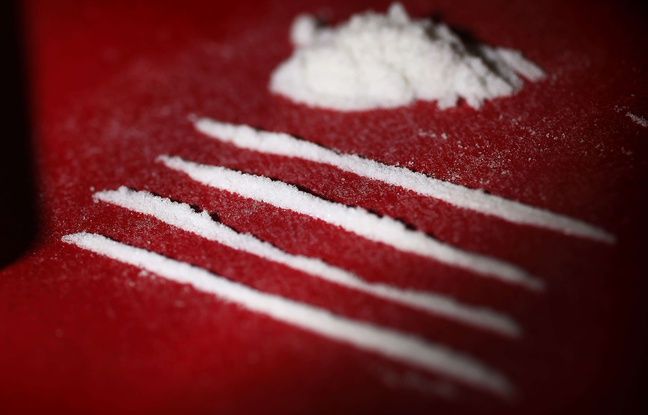 The police were intrigued by the ride. Last Friday, around 7:30 p.m. Colomiers, in the suburbs of Toulouse, they found suspicious the behavior of two men posted in the street. The latter having quickly admitted that they were expecting a delivery of drugs to their homes, the officials were quick to wait with them.

The expected car was not long in coming. At the wheel was a 33-year-old man, the “driver”. At his side, a 16-year-old boy as a supplier. Well supplied since he had on him 130 g of cocaine, 250 g of cannabis resin and 130 g of grass, all packaged in small sachets. In the back, another minor, 17, acted as a “piggy bank” and had already collected 2,500 euros in cash during the tour.

The trio traveled on demand and received their orders via courier. A family business ? Not at all. From a police source, the 30-year-old explained that he had just offered his services and his car a week earlier on social networks, to make ends meet. The protagonists did not know each other, they set up their small business in a few exchanges. And so, for a few days only.

The driver was left free under judicial supervision until his trial. The 17-year-old awaits his appearance at home on February 10 before a juvenile judge. The youngest, who supplied the drugs, was placed under a warrant of committal in a penal institution for minors.