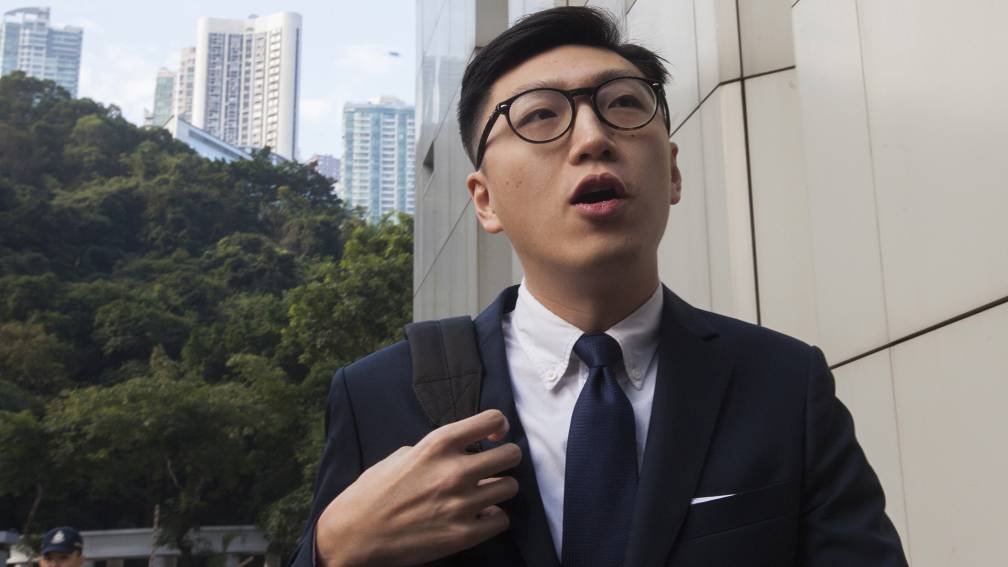 Hong Kong activist Edward Leung has been released after serving four years in prison. He was convicted of assaulting the police at a demonstration in 2016. The 30-year-old activist was actually sentenced to six years in prison, but was released early for good behavior.

Leung was a prominent face of the Hong Kong independence movement. He coined the slogan that has become iconic for the protests of recent years: “Free Hong Kong, revolution of our time.” The slogan has since been banned because it is associated with the separatist movement. Under the strict security law introduced in 2020, that is not allowed.

In 2018, the then 26-year-old activist was found guilty of assaulting a police officer and participating in riots during the so-called Visbal Revolution. The unrest started when authorities tried to crack down on illegal street vendors in Mong Kok on Chinese New Year in 2016. Opponents took this as an attack on local traditions and protested.

Leung wrote in a statement on his Facebook page after his release that he had been reunited with his family. He also said that he was going to stop using social media and that he would not be giving interviews. “After four years, I want to use this precious time to be with my family and live a normal life.” A while later, his Facebook page was deleted.

Since the introduction of the security law, Beijing has increasingly tightened its grip on Hong Kong. Independent media are being shut down, activists are being detained and convicted, and statues commemorating the 1989 Tiananmen Square massacre in Beijing have been removed.