Hendriks shows leniency in the run-up to Beijing: ‘Don’t always hide behind rules’ 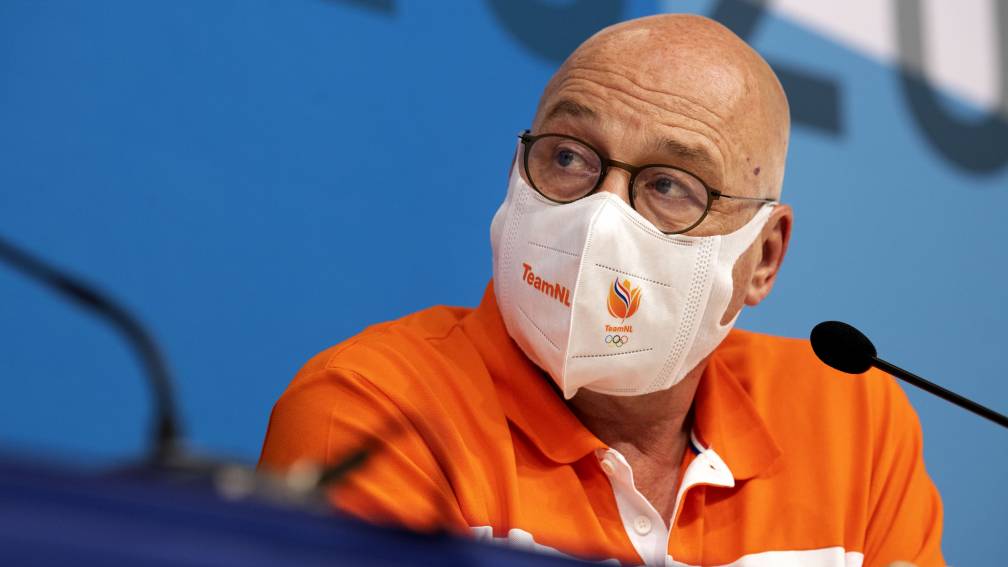 “When Tokyo 2020 was postponed for a year and we were in lockdown, a lot of international competitions and training opportunities fell out. At that time we said that it is our responsibility to ensure that corona should never be a reason that an athlete cannot going to the Olympics,” he explains.

In the run-up to the Summer Games, golfer Anne van Dam was given the benefit of the doubt. “During that period she was stuck in the United States for a long time and was not able to complete the competition program that she had in mind. In particular, her participation in the European Tour was important with a view to qualifying.”

“She met international standards and was close to the requirements of NOC*NSF”, Hendriks continues. For that reason, the sports dome put its hand over the heart. We did the same for the Beijing Winter Games.”

In the past few weeks, NOC*NSF, in collaboration with the concerned unions, has investigated for every qualification that was not achieved whether covid-19 may have played a role in missing the Olympic starting permit. For example, the Meiners, Dekker and De Bruin issues were discussed successively.

Hendriks: “I immediately admit that such a thing is always arbitrary. Because how can you see what influence corona has on an athlete? Did you indeed have less chance compared to your competition? That is not so easy to determine.”

Both bobsleigh federation BSBN and the Dutch Ski Association issued reports at the request of the sports umbrella. “Those matters were very extensively and carefully submitted to us. We then checked them and looked at them carefully with several people.”

“The moment we established that Covid-19 did indeed play a role, we looked at the performance in a different way.”

The Meiners, Dekker and De Bruin issues were the only issues that NOC*NSF focused on. There were some essential questions. “One of the things was: does an athlete normally end up in the top half of the results schedule? We wanted to avoid taking people from the rear.”

“We have asked that question in all three cases. Each time we have seen sufficient reason to show some benevolence and not to hide behind our own rules.”

Bobsleigher De Bruin was overjoyed when he received the redeeming bell from Hendriks. “Was very emotional”. Watch the interview below.

The latest acquisitions are a fully-fledged addition to TeamNL, Hendriks emphasizes.

“Whoever represents the Netherlands at the Olympic Games has at least the prospect of a ranking in the top eight and participates for the podium places. Because as NOC*NSF we have drawn up such strict qualification requirements for a reason.”

Suffering more than 193 rounds of pain, there is nothing more beautiful according to Van Dijk

Feyenoord negotiates with Dessers: ‘Transfer sum not the problem, salary is’