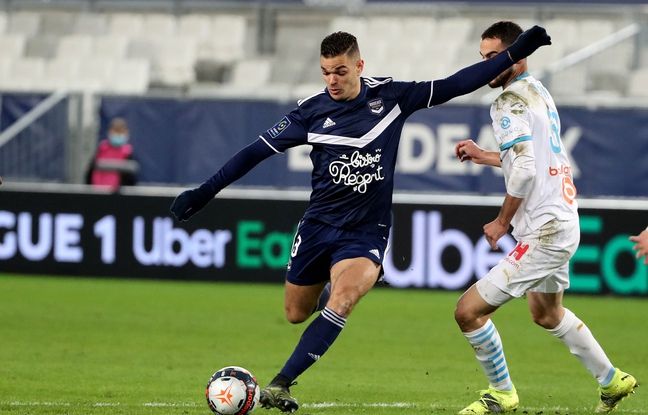 The open secret is over. As announced for several days, Hatem Ben Arfa officially signed up with Losc until the end of the season. The 34-year-old player, without a club since June and his departure from the Girondins de Bordeaux, will know his seventh Ligue 1 club after Lyon, Marseille, Nice, Paris, Rennes and Bordeaux.

Presented this Wednesday afternoon at Luchin

The player will be officially presented this Wednesday afternoon a few hours before the late Ligue 1 match that Lille is playing against Lorient at 7 p.m. It is difficult to know for the moment when the striker, who has been training individually with a physical trainer for several months, will be able to play with the Lille group.