Haruki Murakami, memories of the real and the imaginary 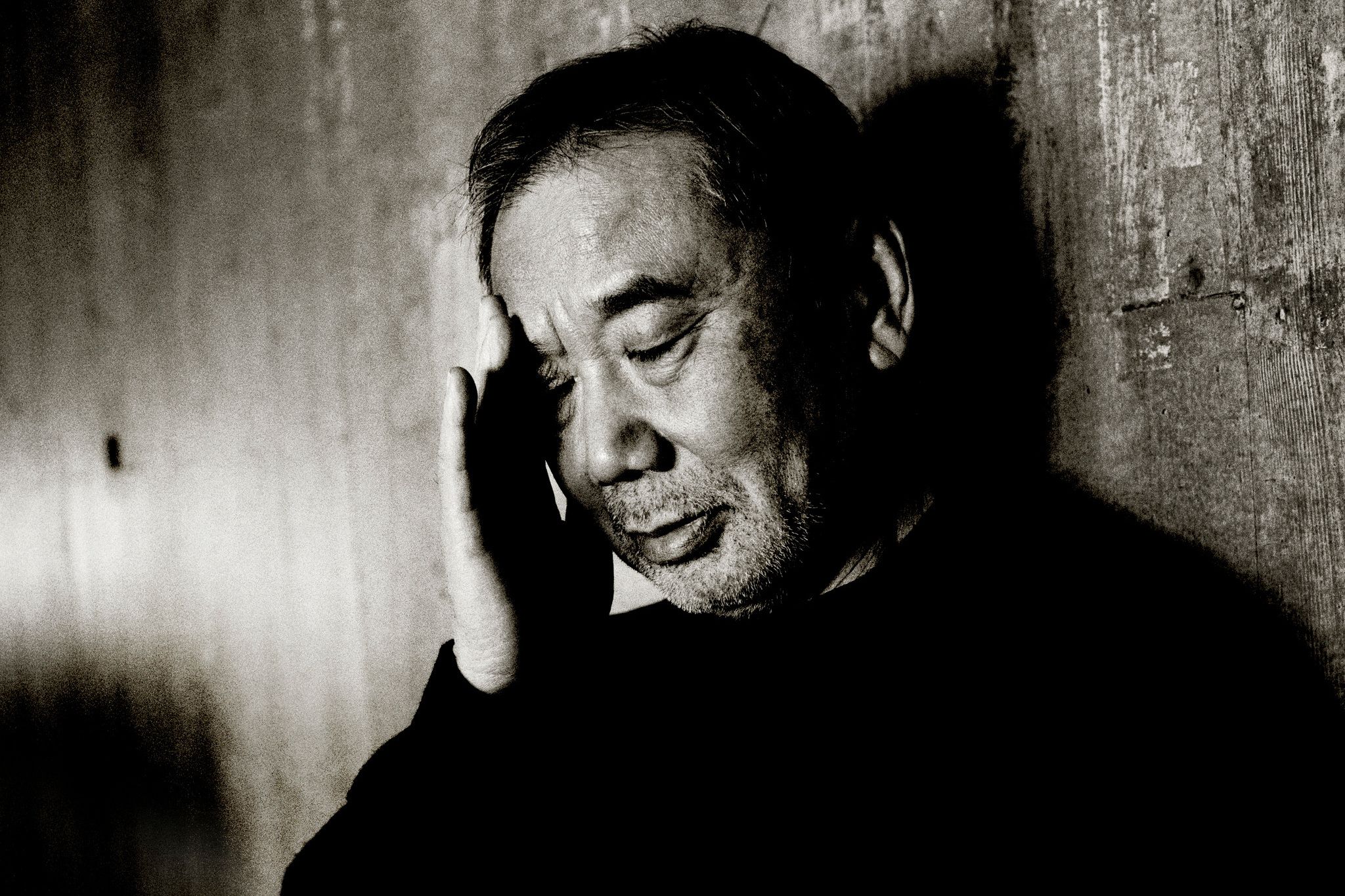 Abandon a cat. Memories of my father

Translated from Japanese by Hélène Morita

The strangeness of the title Abandon un chat reflects that of the detours of memory. When Haruki Murakami remembers his father, among the first memories that come to light is a bike ride together to leave a cat from the house on the beach. The reasons for this gesture have faded away, but the aftermath remains vivid: on his return, the sad child is greeted by “a friendly mewing” from the feline who has returned faster than the father and son on a bicycle. “I still remember the stupefaction that was painted on my father’s face then, writes Haruki Murakami. But that expression soon turned to admiration and eventually to a kind of relief. With this sleight of hand, the cat won the right to stay.

In this simple and concise story but not devoid of emotions, superbly illustrated by Emiliano Ponzi, the writer explores the trajectory of his father, second of the six sons of a priest, in particular his military career. This passionate student of haiku found himself embarked reluctantly in the Sino-Japanese War and the Second World War, within divisions almost decimated. These conflicts multiplied the potentialities that he would die and that Haruki Murakami would not be born. “And yet, don’t we humans live by considering as the only possible reality what is after all only the simple fact of chance? asks the writer.

In Collection of poems of the Yakult Swallows, one of the short stories of First person singular, he also evokes his father with whom relations were bad, before a rapprochement in the last months of his life. It was nevertheless with him that his passion for baseball blossomed, from which unconditional support for the Tokyo team of the Yakult Swallows, impressive in their regularity to lose, would flow.

If in this text the “I” clearly relates to Murakami, it is not the same in all the stories. It is up to the reader to define the border between autobiographical stories and fictions, slices of life that draw a me, perhaps neither quite the author, nor quite another. However, all have in common the nostalgic look of a mature man on his past where Murakami’s concerns are found: ephemeral loves of youth, fascination for the destinies of extraordinary women and passion for music, from Schumann’s Carnival to the album With the Beatles.

With the same talent as in his multi-volume novels 1Q84 and Le Meurtre du Commandeur, the writer excels in bringing out magical realism at the heart of these collected stories. With grace, the strange deaf in simple meetings, the invitation to a concert that does not take place or a hoax article on the album Charlie Parker plays bossa-nova. Shinagawa’s intriguing short story The Confession of the Monkey seduces by positing fluidly for granted that an animal can speak and confess to a metaphysical crime, the ability to steal a name, of which it has been guilty seven times on attractive women .

At the end of the collection, the eponymous text which focuses on the little mania of an ordinary man to wear a suit an hour or two before putting it away ends with a vertiginous fall, well in the art of the Japanese master.