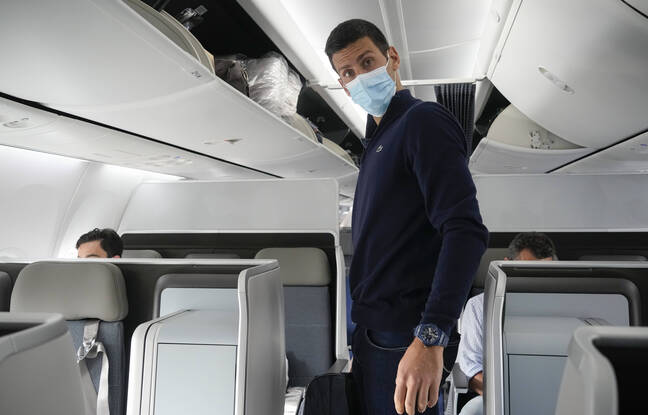 Tennis champion Novak Djokovic, recently expelled from Australia after a long saga over his vaccine status, is the co-founder and majority shareholder of a biotech company working on a treatment for Covid, the director said on Wednesday. of the Danish company.

“He is one of the founders of my company, created in June 2020,” Ivan Loncarevic, head of QuantBioRes, told AFP. The biotech’s bylaws, available from the Danish Companies Registry, show that the world number one tennis player and his wife, Jelena Djokovic, together own 80% of QuantBioRes which employs around 20 people in Denmark, Slovenia, Sweden. Australia and the UK.

A treatment against Covid, but not a vaccine

“Our goal is to develop new technology to fight resistant viruses and bacteria and we decided to use Covid as a showcase,” he explained. “If we succeed with the Covid-19​, we will get there with all the other viruses, ”he added.

The company plans to launch clinical trials in Britain in the summer, Loncarevic said. The Serbian star, not vaccinated, had received an exemption to come to Melbourne to play the Australian Open despite the obligation to be doubly vaccinated to enter Australian territory. After a legal fight, he was finally deported on Sunday. Contacted by AFP, Djokovic’s spokesperson declined to comment on his participation in the Danish company.