Death of the dean of humanity, just before his 113 years 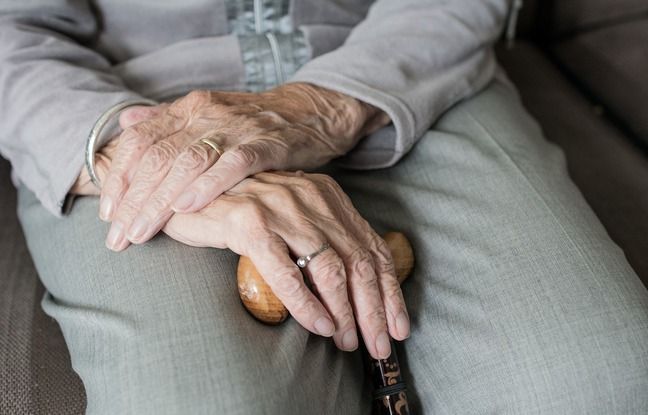 Due to his small size, this 1.50 m Spaniard, born in Puente Castro on February 11, 1909, had not been called up for combat in 1936 during the Spanish Civil War and had been able to set up a successful shoe business. He had 7 children, 14 grandchildren and 22 great-grandchildren. The longevity record remains held by Frenchwoman Jeanne Calment, who lived 122 years and 164 days before dying in 1997, according to the Guinness World Records website.

Sander (13) saved someone from a burning house

Verstappen does not expect DRS problems in Monaco: ‘Something has been done’ | NOW

‘Witch’ turns out not to be a witch after 300 years