The film is currently being made by Funny Or Die and revolves around the life and career of musician “Weird Al” Yankovic. He is known for parodies of popular music tracks.

“When I released my last movie, UFH, in 1989, I promised my fans that every 33 years I would have a new movie coming out. I’m really happy to see that we’re on schedule. I love it that Daniel Radcliffe will play me in the film. Without a doubt, this will be the role that future generations will remember the actor for.” 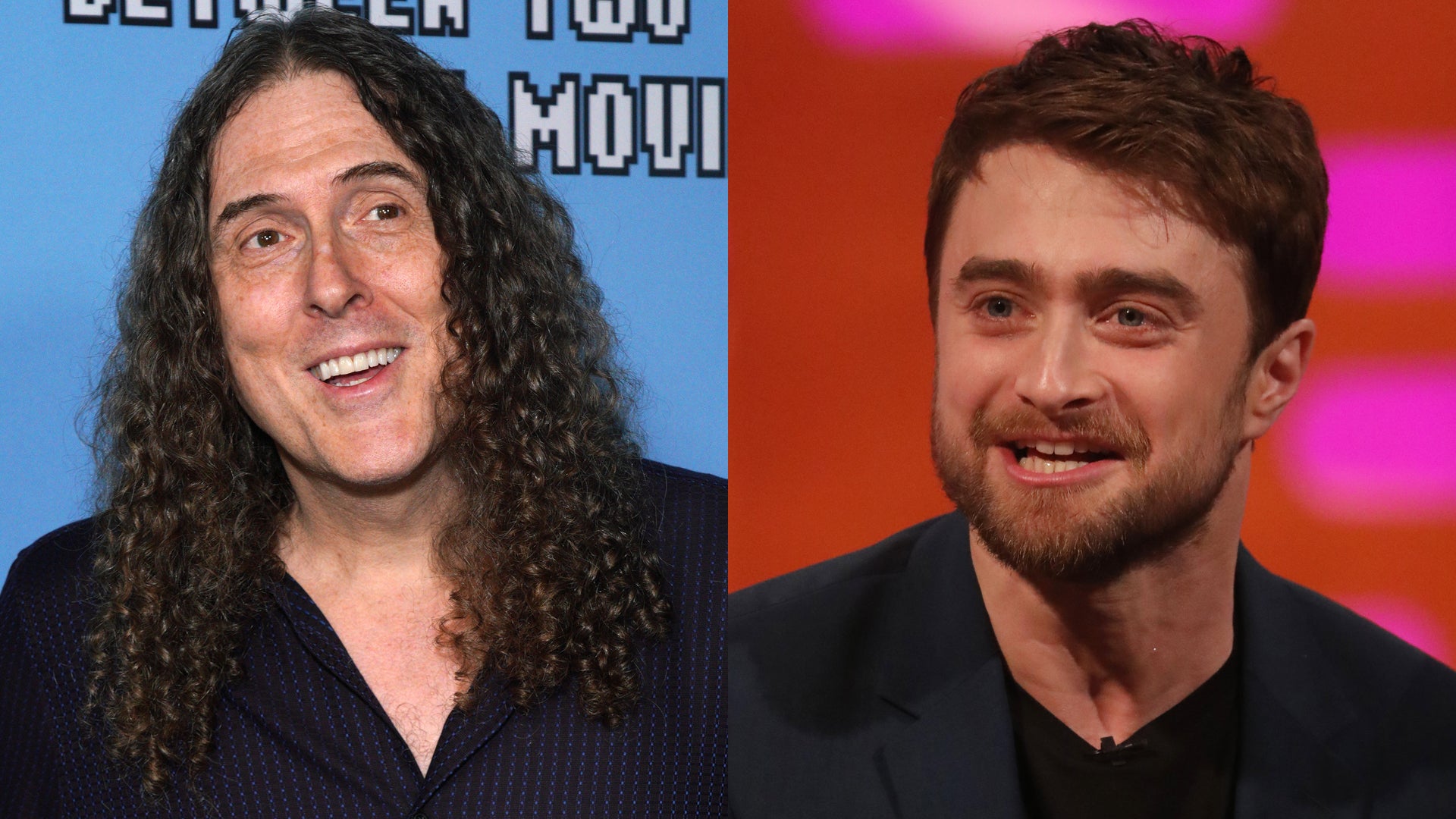 In the biopic, Radcliffe plays none other than Yankovic. “The biopic covers every part of Yankovic’s life, from his ascent to the top with hits like ‘Eat It’ and ‘Like a Surgeon’ to his love life and his frugal lifestyle,” the official description reads. “WEIRD: The Al Yankovic Story takes audiences on an incredible journey through Yankovic’s life, from his life to career, from the talented kid to the greatest musical legend to ever exist.”

“Weird Al” Yankovic has won five Grammys during his career and recorded more than 150 parodies and original songs.