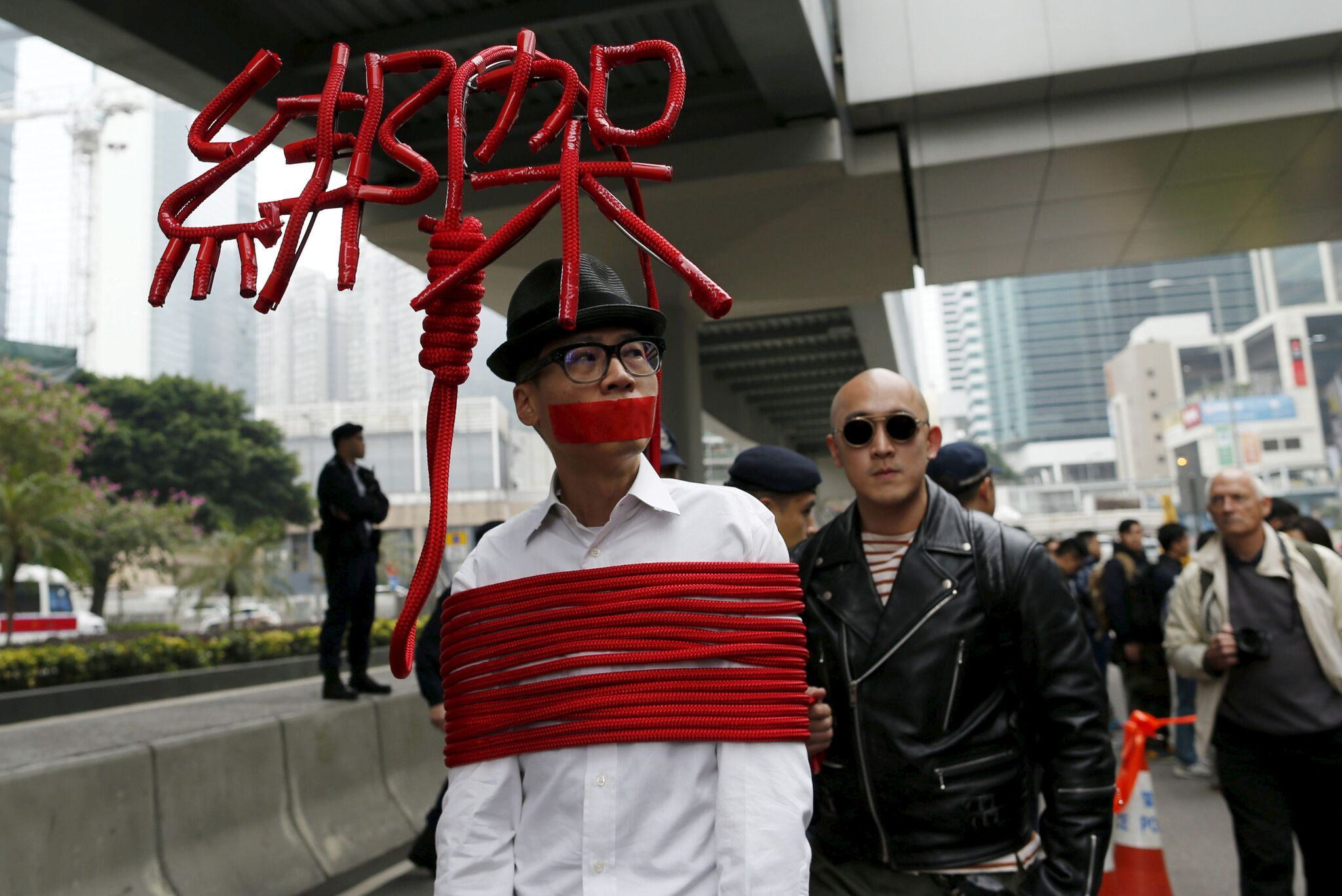 The magnitude of the operations is dizzying. Since 2014, more than 10,000 “fugitive” Chinese have been forcibly repatriated from abroad. This is detailed in a well-documented report published on Tuesday January 18 by the human rights NGO Safeguard Defenders, based in Madrid. She denounces the extrajudicial methods and the “illegal operations” carried out by Beijing to bring back to China these “fugitives” accused of corruption or other crimes. The study points out that these figures represent only “the tip of the iceberg”.

The origin of these operations dates back to 2014, two years after leader Xi Jinping came to power. As part of a massive anti-corruption campaign, he wanted to clean up the economic and political circles which, in fact, were plagued by endemic corruption. Hundreds of thousands of Chinese Communist Party (CCP) cadres have been arrested, tried, imprisoned, lectured or simply warned in China. But this campaign to “purify” the party very quickly crossed national borders.

According to CCP statistics, nearly 20,000 “corrupt” officials fled the country and found refuge around the world. A first “Fox Hunt” operation was launched in 2014, reinforced the following year by the “Celestial Net” operation with the aim of “repatriating and sending back” these exiles to be punished in China. More than 79 “working groups” have been sent to 90 countries around the world. Privileged targets since 2018: human rights activists, dissidents, political exiles, Hong Kongers or Uyghurs.

In order to bring back all these “fugitives”, Beijing uses “three major methods”, details the report by Safeguard Defenders. First of all, “the Chinese authorities are harassing and even detaining the relatives of these fugitives who have remained in China, in order to push them to return to their country. The second method is to lure the targets into third countries that have extradition agreements with China, in order to facilitate the capture. Finally, “Chinese agents” carry out “illegal operations” abroad – undercover – in order to convince, intimidate, or even kidnap the wanted persons.

In France too, Chinese activists are intimidated

“Public security officials from my hometown Changsha, in Hunan province, called me at home in Paris to intimidate me,” a young Chinese refugee in France told us a few weeks ago. “The secret services had spotted me during pro-Hong Kong demonstrations and they asked me to put an end to them or else my parents would lose their apartment in Changsha”, she continued, totally flabbergasted by the fact of being spied on… Paris.

A Uyghur refugee in France also told us about a similar situation. This time it was Xinjiang police who spoke to her directly as she called her mother in Urumqi: “The officer threatened to deprive my mother of medical care if I continued to speak out against the detention camps in Xinjiang. »

Other cases are much more dramatic. Thus in 2015, Gui Minhai, a Swedish naturalized Chinese who sold books with salacious content on Chinese leaders in Hong Kong, was kidnapped in Thailand before reappearing… in detention in China. In 2017, billionaire Xiao Jianhua suddenly disappeared from a Hong Kong hotel. We still don’t know where he is. In France, Grace Meng – the wife of former Interpol president in Lyon, Meng Hongwei, who disappeared from his post in 2018 before being sentenced in Beijing to 13 years in prison in 2020 – has been granted political asylum in 2019. She had nevertheless benefited from police protection, fearing being kidnapped by “Chinese agents”.