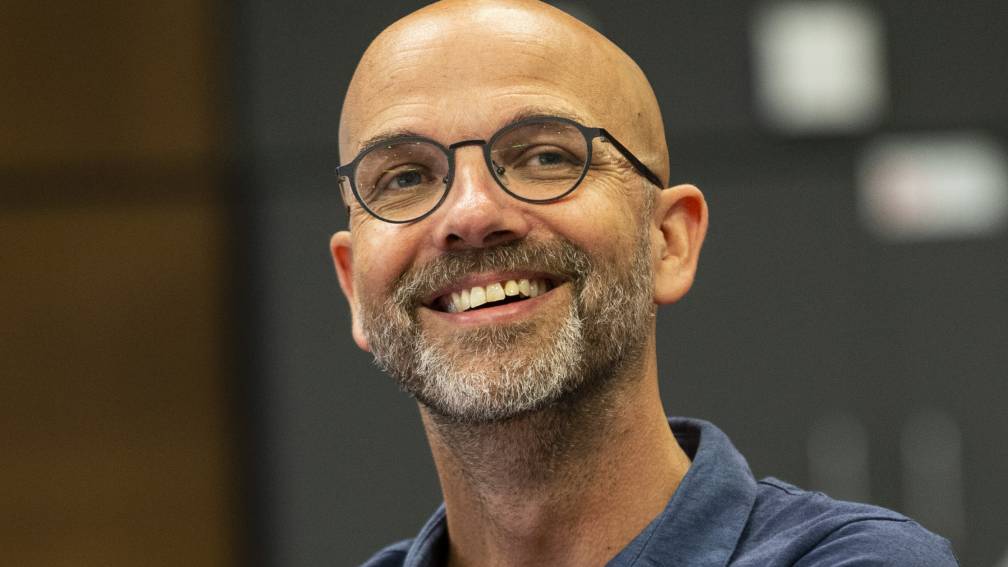 André Cats succeeds Maurits Hendriks as director of top sport at sports umbrella organization NOC*NSF. The sports dome announced this on Wednesday. Hendriks previously announced his departure. He will leave NOC*NSF as of April 1.

Cats is currently technical director at the KNZB swimming association. Previously, he was a top coach in swimming and performance manager at NOC*NSF. He was also four times chef de mission of successful Paralympic teams and he was involved in three Dutch broadcasts to the Olympic Games.