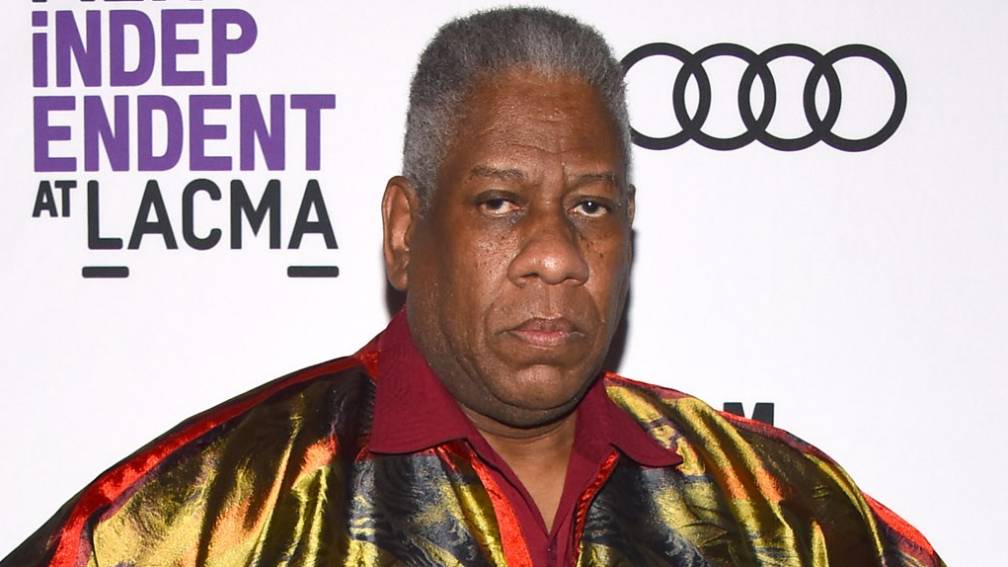 American fashion journalist André Leon Talley has died at the age of 73. Talley was creative director at the American fashion magazine Vogue for many years and was a permanent jury member for America’s Next Top Model for four seasons.

Talley was an influential journalist who, after studying French literature, worked for the American magazine Women’s Wear Daily and W. He then went on to work for Vogue, where he was creative director from 1988 to 1995, an influential position in the American fashion world. He was the first black American to hold this position.

With his height of almost 2 meters and his daring style, he was an unmissable guest at major international fashion shows. He also had guest roles in Sex and the City and Empire, among others.

The fashion journalist was praised for his knowledge and was described in 2013 by Vanity Fair as “possibly the most important link to the past in the fashion industry”.

The fashion industry reacts with shock to Talley’s death. Designer Diane von Furstenberg praises Talley for his “glamorous way” in which he looked at the world. “No one was greater and more soulful than you.”

Who will win the final of the Junior Song Contest?

Toilet paper is already a third more expensive in a year, and the end is not yet in sight